“Overthrowing the Regime” in Lebanon: From 2011 till the October Revolution – Arab Reform Initiative

"Overthrowing the Regime" in Lebanon: From 2011 till the October Revolution

A meeting with activists Maher Abou Shackra, Nadine Moawad, Roni al-Assaad and Fares al-Halabi. They talk about the development of the protest demands to "overthrow the regime" in Lebanon since 2011, the 2013 “No to Extension” movement against MPs prolonging their terms, and the 2015 demonstrations in Beirut against the garbage crisis. They also speak about the importance and background of the slogan "all means all" and the different roles the youth played in the 17 October revolution.

The meeting is part of a series of meetings conducted by the Arab Reform Initiative with activists in the Lebanese revolution. 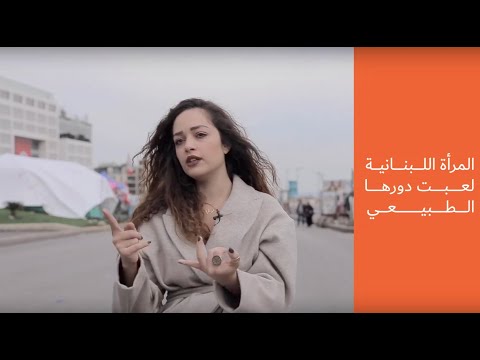 Our Revolution Is Feminist: Meeting with Women Activists in Lebanon 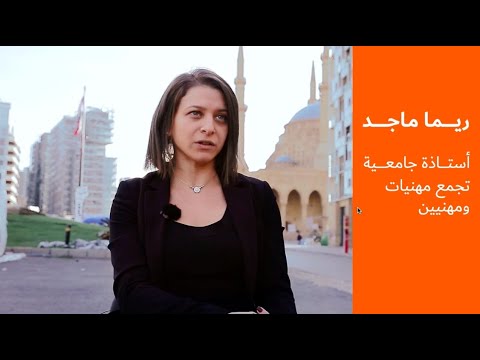