The ongoing demonstrations against an entrenched sectarian system and a failing economy in Lebanon have roots in past citizens’ activism but also present opportunities for new and old dynamics to reclaim the social and political space.

With a view to exploring some of these dynamics, the Arab Reform Initiative met with Rima Majed, a university professor and one of the founders of the Lebanese Professionals Association (LPA). She speaks about the experience of the LPA and how it formed from within the protest movement that erupted on 17 October 2019.

In this interview, she talks about the objectives of the grouping, its coordination with other groups, and the extent of its interaction with similar experiences in other Arab countries.

The meeting is part of a series of interviews the Arab Reform Initiative conducted with activists in the Lebanese Revolution. 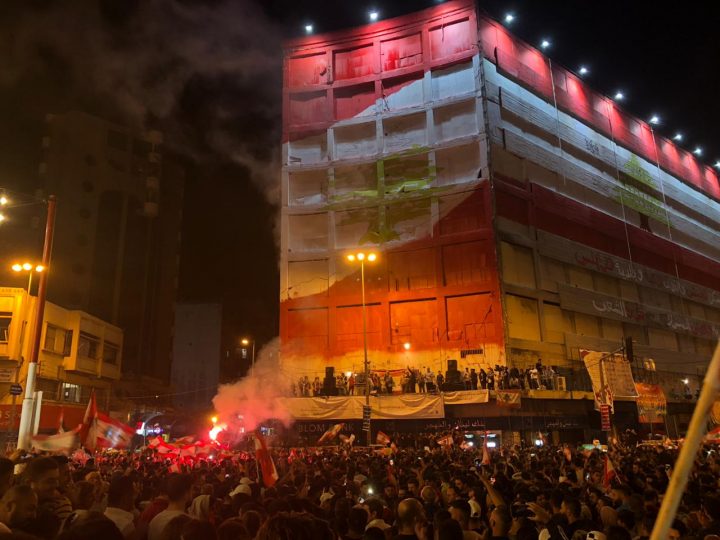 Twenty Days of Lebanese Protests:   Between Continuity, Innovation and Uncertainty 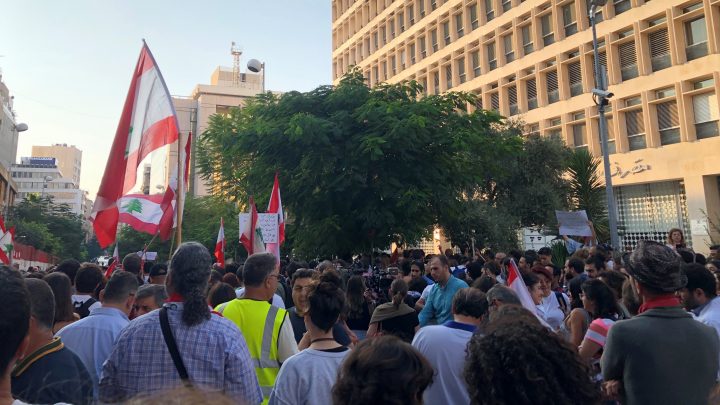 For an Emergency Economic Rescue Plan for Lebanon