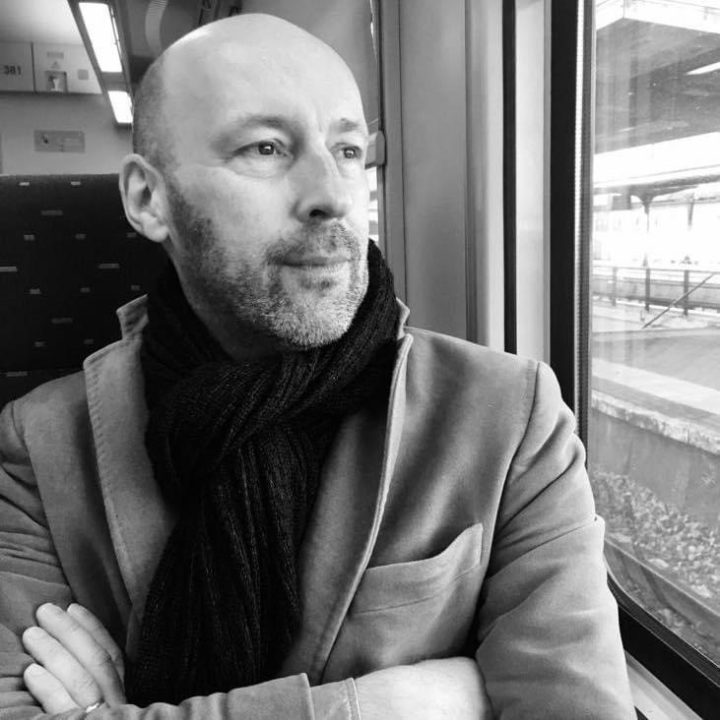 Dr Reinoud Leenders is a Reader (associate professor) in International Relations and Middle East Studies in the War Studies Department at King’s College London. He obtained his PhD from the School of Oriental and African Studies from London University. His research interests and teaching focus on Middle East politics generally and Syria, Lebanon and Iraq in particular. His work deals with the political economy of corruption, authoritarian governance, refugee issues, and conflict. Reinoud authored several articles in academic journals and in edited volumes and Spoils of Truce: Corruption and State Building in Post-War Lebanon (Cornell University Press 2012) and formerly worked for the International Crisis Group based in Beirut, and for the University of Amsterdam. He regularly gives advice on matters related to Syria and Lebanon to foreign policymakers, international NGOs, private companies and law firms. 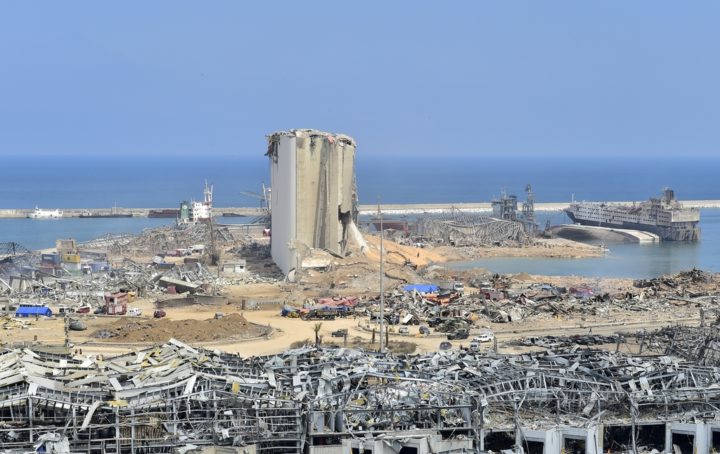 Timebomb at the Port:  How Institutional Failure, Political Squabbling and Greed Set the Stage for Blowing up Beirut