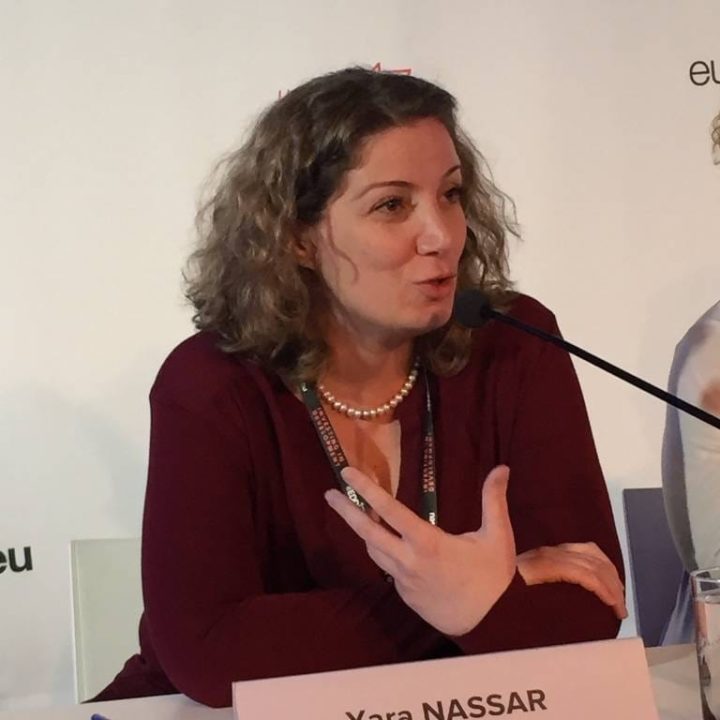 Yara has an MA in political science from the LU in Beirut, worked with LADE on different projects since 2005, and was LADE’s Executive Director from January 2009 until June 2017. During her work at LADE, Yara trained on media monitoring, elections observation, women’s political participation, and electoral reform in Lebanon and in several other MENA states as well.
Since July 2017 Yara has been working with FES – Beirut’s office as a program manager. Mrs. Nassar was served as LADE’s secretary-general between February 2018 and July 2020.