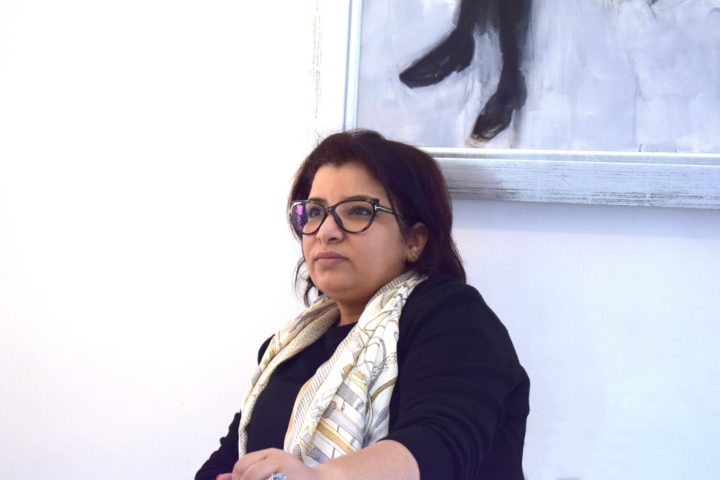 Sana Benbelli is a professor of sociology at the University of Hassan II in Casablanca, Morocco. She is a research fellow at the Research Lab for Socio-anthropological Differentiations and Social Identities (LADSIS). Her doctoral thesis deals with the feminization of service jobs and women’s access to the masculine space of cafés in the city of Casablanca. She also conducts gender studies and has long worked on disabilities.

Her research is focused on women’s access to public spaces, forms of exclusion, and urban marginalities as well as borders, limits, and interstices. Sana is also interested in forms of collective action.