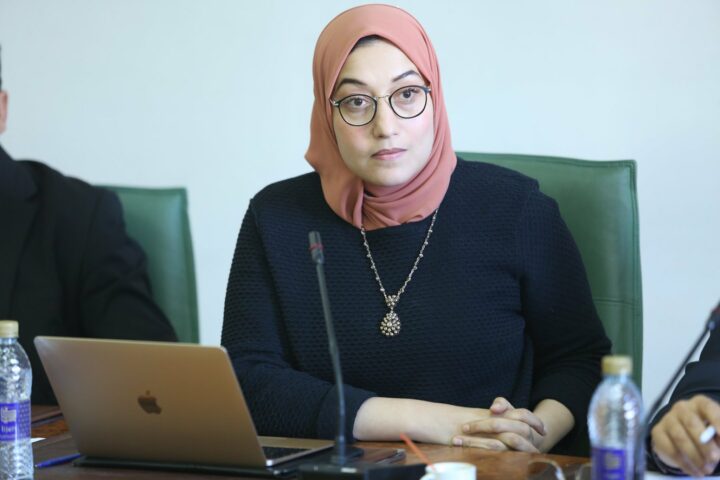 Saida Ounissi, aged 35, was a member of the Tunisian Assembly of People’s Representatives, elected in the October 2019 legislative election, to represent Tunisians living in the North of France.

Saida Ounissi was born on February 03, 1987 in Tunis. Her family fled the dictatorship of Ben-Ali for France in 1993. She joined the University of Paris 1 Panthéon Sorbonne for a double degree in History and Political Science. She obtained her Masters at the Institute for the Study of Economic and Social Development at Panthéon Sorbonne.

In 2011, she began a doctoral thesis on social policies in Tunisia with the support of the Research Institute on the Contemporary Maghreb. As part of her research, she moved across Tunisia, where she acquires in-depth knowledge of the challenges of
post-revolutionary Tunisia.

She was invested in September 2014, head of the list in the constituency of North of France by the Ennahdha party. She also becomes executive member and international spokesperson of the Ennahdha Party in 2016.

On 29 August 2016, she joined the national union government as Secretary of State in the ministry of Employment and Vocational Training, charged with vocational training and private initiative. On 5 November 2018, she was promoted as the minister for Employment and Vocational Training. She is today a consultant and expert in public affairs, political economy and politics in the MENA region. 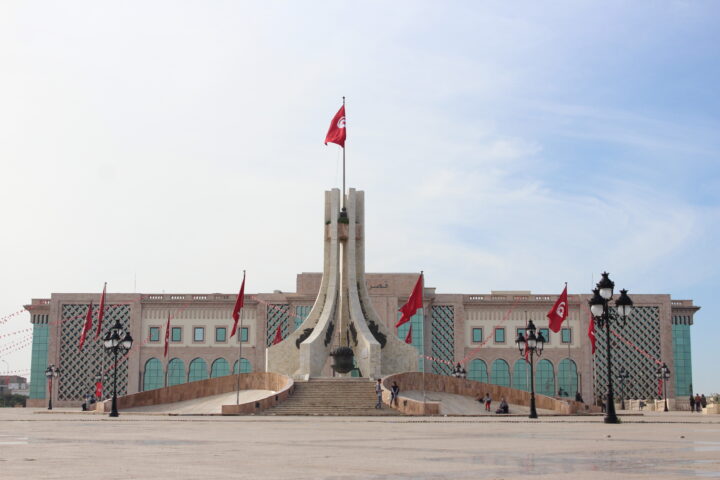