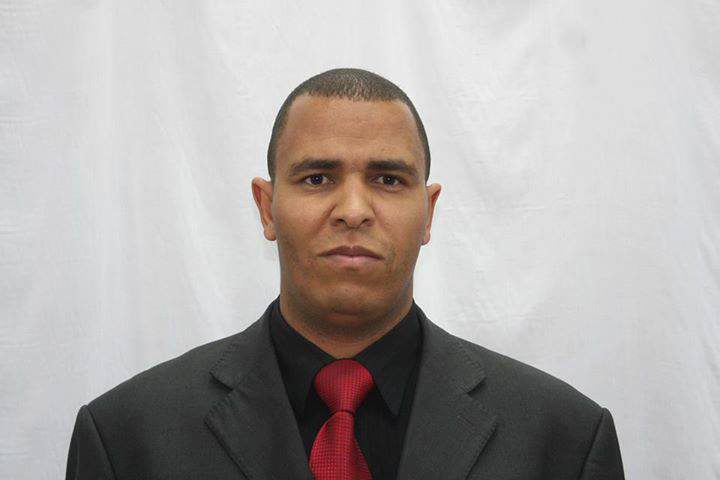 Bouhania Goui is an Algerian scholar who specializes in state transitions and elections.

Professor of political science and international relations at the Kasdi Merbah University of Ouargla in Algeria. He received his doctorate in political science with a distinction in 2007, in partnership with the University of Paris VIII. He has published several studies in three languages focusing on martial courts and elections.

Is the Algerian Military Mightier Than the Law?