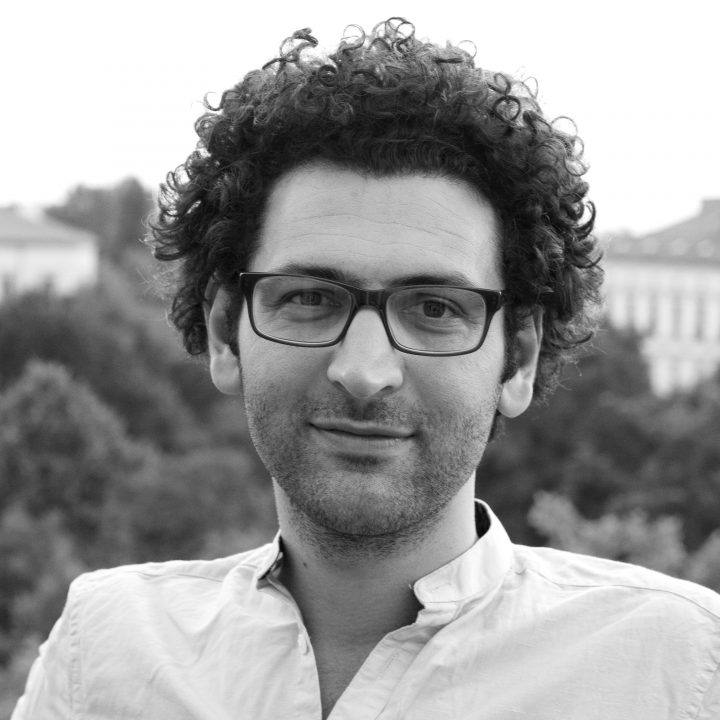 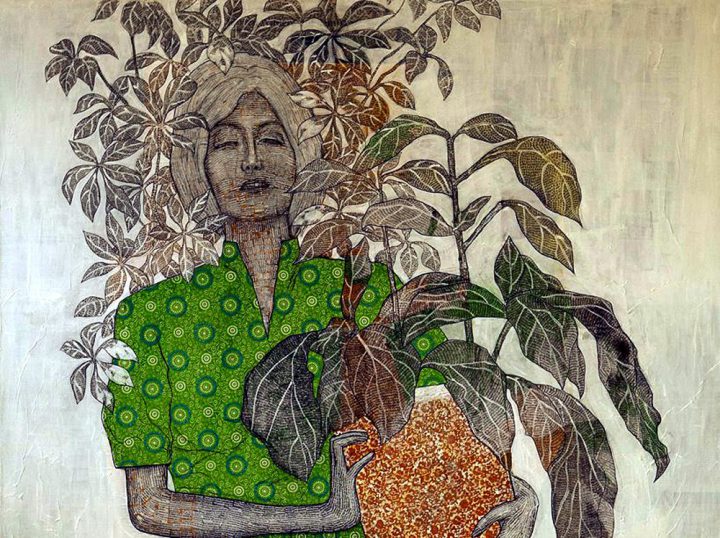 Amer Katbeh is a freelance researcher and PhD Candidate in Peace and Conflict Studies at the Otto-von-Guericke University Magdeburg, Germany since July 2016. Amer holds a BA in English literature from Damascus University, Syria. During and after his study from 2003 to 2010, he worked at the Syrian Red Crescent and UNHCR in Damascus. In 2011, he got a DAAD scholarship to study a Master in Peace and Conflict Studies at the Otto von Guericke University Magdeburg. During the Master program, he worked as a tutor at the university and did an internship at the German Institute for International and Security Affairs (SWP), Berlin. From 2014 to 2016, he worked as a social worker and consultant for refugees in Berlin. Since 2013 Amer is the Co-founder of the Friedenskreis Syrien e.V. where he is still working voluntarily. Currently he works also as a trainer in the program “Integration auf Augenhöhe” of the Brandenburg Institute for Society and Security (BIGS). Beside to conflict transformation and political systems in Egypt (the main topic of his PhD), Amer focuses in his research on migration and refugee studies in Europe.