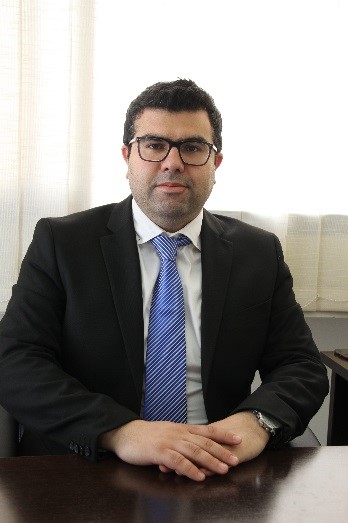 Ali Mourad, legal researcher and political activist, has been an assistant professor of public law at the Faculty of Law and Political Science at the Arab University of Beirut, Lebanon since 2014. He holds a Doctorate in Law from the University of Rennes 1 in France and from the Lebanese University on “The Transformations of European Policies in the Mediterranean from the Barcelona Declaration to the European Neighbourhood Policy.” He holds an MBA in EU law and WTO law from the University of Rennes, France, as well as a law degree from the Lebanese University- French branch. Ali is a member of the administrative body of the Lebanese Assembly for Democratic Elections between 2014-2020 and has written numerous articles and studies on administrative and constitutional law and electoral laws.