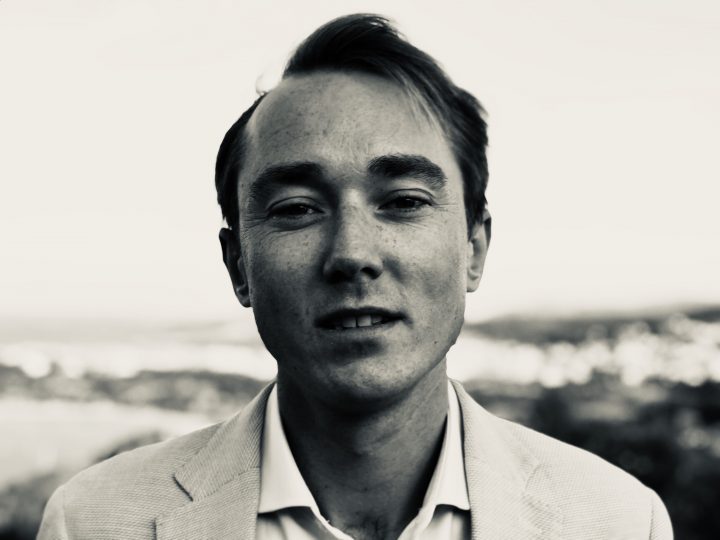 Alex Walsh specialises in security governance as an independent researcher and as a worker on international security sector reform projects. He has worked in Lebanon and Jordan in police reform programming, and his current work addresses the EU’s role in police reform in the Arab World. He is a coordinator on the Algerian Futures Initiative, which looks at the future of Algeria-Europe relations. Alex has an MA and MPhil in Middle Eastern Studies from Cambridge University. 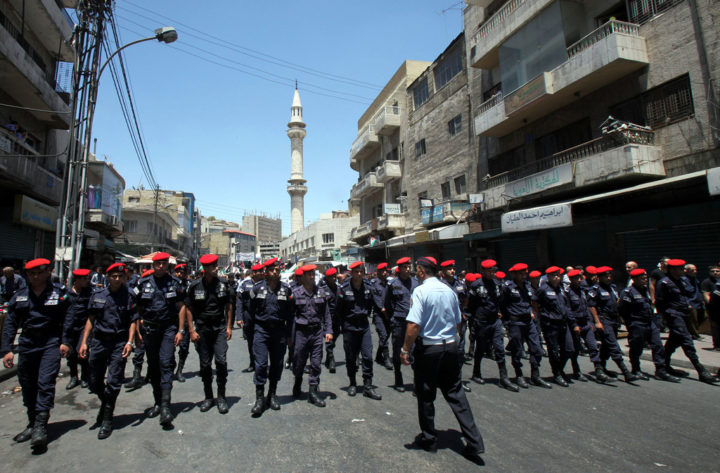 What Has Changed in Policing since the Arab Uprisings of 2011?  Challenges to Reform and Next Steps 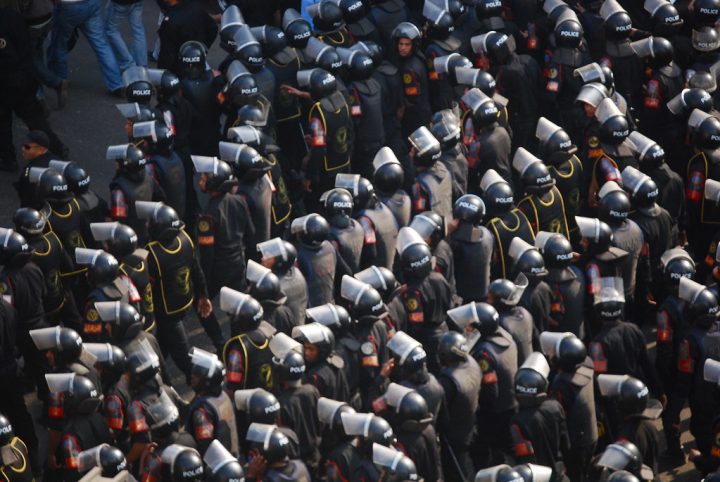 What Has Changed in Policing since the Arab Uprisings of 2011?  Surveying Policing Concepts and Modes of Contestation