Many Egyptians took to the streets again in September 2019. Fueled by their pent-up frustration over the economic and political situation, they used social media to organize and connect, including with the growing Egyptian diaspora. The military regime, however, responded with a massive wave of incarceration, all the while creeping in to personal profiles and online conversations. The recent contestation in Egypt is a reminder that despite the increasing repression since the 2013 military takeover, activists continue to search for spaces to mobilize and contest authority.

But which spaces still exist for political participation? Who has access to them, and who doesn’t? How are they currently being used, and how could they become as inclusive as possible? We address those questions in a panel discussion organized in cooperation with the Arab Reform Initiative. First, Dina Wahba will present the struggle of the residents of Maspero in Cairo against the destruction of their neighbourhood and the forced eviction from it. Ahmad Gharbeia introduces how Arab "Wikis" – digital sources of knowledge – serve as catalysts for activists. Moreover, Ahmed Said will address the political connections between Egypt and the diaspora.

The event will be broadcast live: www.boell.de/stream

We kindly ask you not to take your own pictures and sound recordings from the audience. 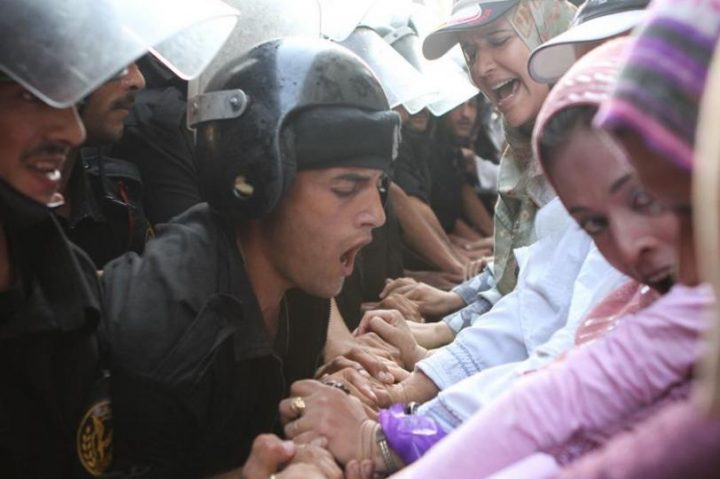 Against All Odds:   Evolving Civil Mobilisation in Egypt under al-Sisi 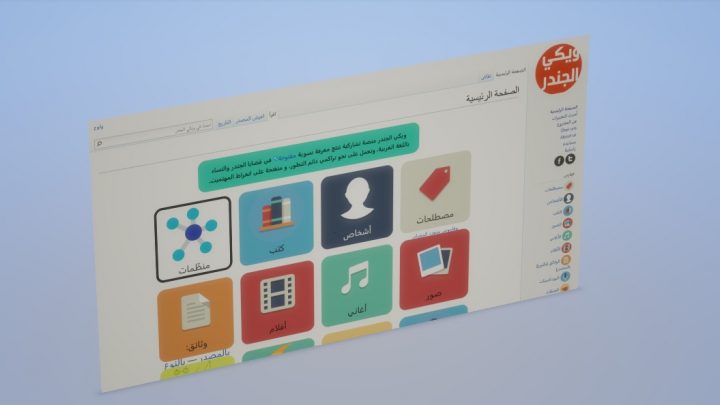 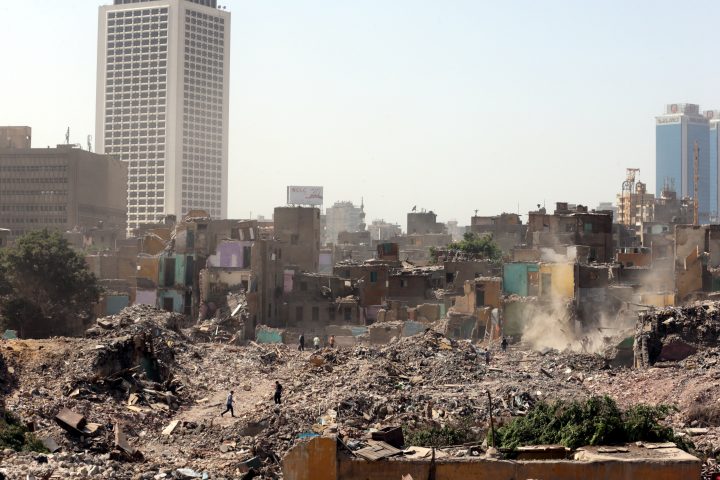 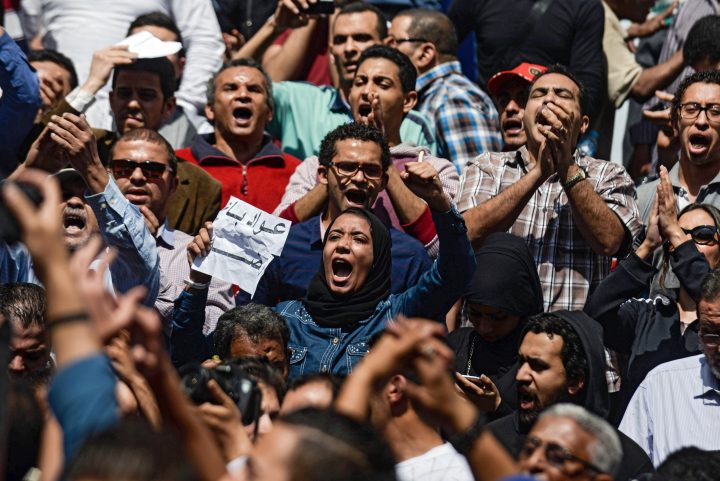