One of the key challenges for the democratic transformation of Arab societies is the issue of full, equal citizenship to all members and specific guarantees for minorities. The rights of minorities has emerged as a top priority for the transition period and is critical not only to democracy but also to the stability of most of the countries of the region. From 2011-2014, the Governance of Diversity project explored the question of citizenship and how the diversity in Arab societies is managed by the political regimes. The project aimed to propose concrete models of national contracts, constitutional arrangements, public policies, and other measures to ensure genuine equality, recognising that management of the rights and status of minorities and women is primarily the government's responsibility.

Through the project, ARI examined the legal status and rights of all groups and of minorities in particular, explored the various mechanisms put into place by different governments in their efforts to manage the demands of minorities and the problems of discrimination, and investigated the political programmes of opposition forces related to this issue. The research carried out also assessed the level of public awareness and sensitivity of the issue, and how it is addressed in the public space, particularly by the media and cultural sector.

The impossible partition of Syria

Governance of Diversity:  The Kurds in Syria

Governance of Diversity in Syria

Governance of Religious Diversity:  The Copts of Egypt as Example

The Amazigh Question and National Identity in Morocco 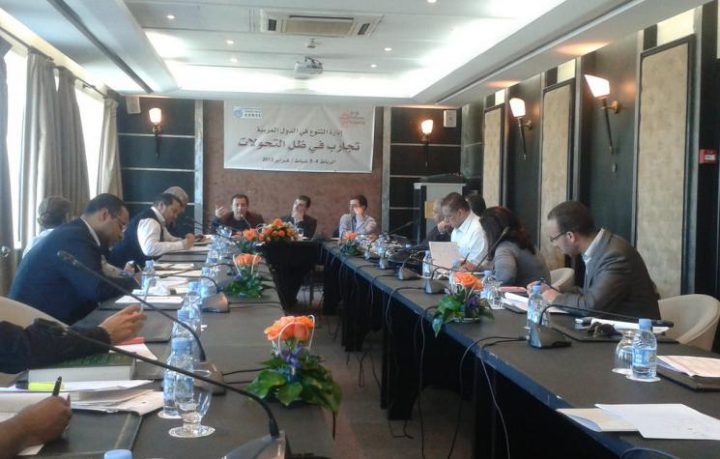 Workshop on Governance of Diversity in the Arab Countries