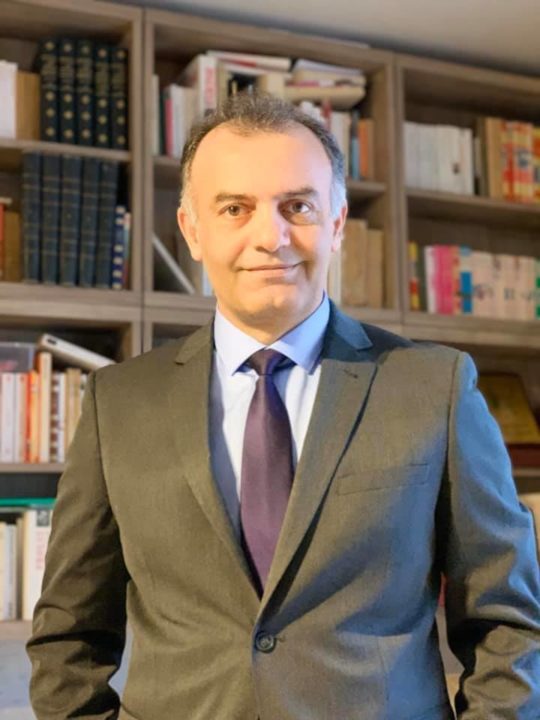 Founder and current director of the French Research Centre on Iraq (CFRI), Dr. Adel Bakawan is a French and Iraqi sociologist and is particularly active within research institutions specialised in the Middle East. After having been director at the research department of iReMMO as well as the Centre for Sociology at the University of Soran (Iraq), he is today an associate researcher at the Turkey Middle East programme within the French Institut of International relations (IFRI) and Arab centre for research and political studies (CAREP). In 2010, he defended his thesis on the Islamist movement in Iraqi Kurdistan before becoming an associate researcher at l’École des hautes études en sciences sociales (EHESS). In addition, he is also a lecturer in sociology at the University of Évry since 2011. Remaining attached to his home country which he regularly visits, he pays particular attention to his country’s problems in the field of social sciences and geopolitics. He is specialised in Kurdish issues, Islamism, jihadism, terrorism, nationalism and the militia-sation of the Middle East.

He publishes his research papers in journals such as Confluences Méditerranée, the revue Moyen-Orient or the Politique étrangère journal of the French Institute of International Relations (IFRI). Being a recognised expert on the Iraqi context he is regularly solicited by French and foreign newspapers, television channels and radio stations.

In 2021, for the 100 years’ memorial of the birth of the Iraqi state, Adel Bakawan confirms his dedication to Iraqi research by creating the French Research Centre on Iraq. With the desire to provide objective knowledge on Iraq, he creates the first French-speaking think tank specialised on this country. This unprecedented approach is based on the idea of providing to the public, professionals and specialists in Iraq, a broad understanding of the various issues at stake in the Arab world as well as Iraq’s place in it. Active on the ground, he gets invited to numerous conferences and seminars from Erbil to Baghdad, Paris to Sulaymaniyah (Meetings at l’Institut du monde Arabe and CAREP, conferences for Sciences Po Paris, Lille, Strasbourg, Grenoble and Bordeaux, debates at IFRI, MERI Forum, summer and winter school at iReMMO, etc.). On his initiative, the conference “Iraq, a tragic destiny”, in Erbil, marks the first major international event of the CFRI, in September 2021. Around fifteen specialists on Iraq, most of them French-speaking, were invited. The conference was held in partnership with the French Embassy in Iraq, the Kurdish-Iraqi TV media Rudaw and the magazine Confluences Méditerranée.

Guided by his academic spirit, Adel Bakawan envisions the CFRI as a driving force for scientific literature on Iraq and a producer of data on the consequences of the conflicts, attacks and revolts that are scattered across the country. By creating a link between the Iraqi and French academic spheres and by providing unbiased knowledge and data to private and public organisations interested in Iraq, Adel Bakawan hopes to build bridges between France and Iraq, to enable these two very different worlds to understand each other and interact more smoothly. 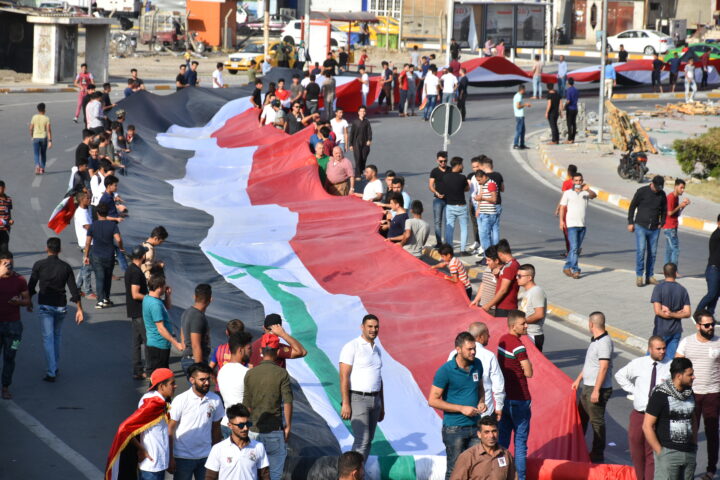 Iraqi youth in contexts of conflict:   Fragmentation, divergent strategies, and the impossibility of inclusion 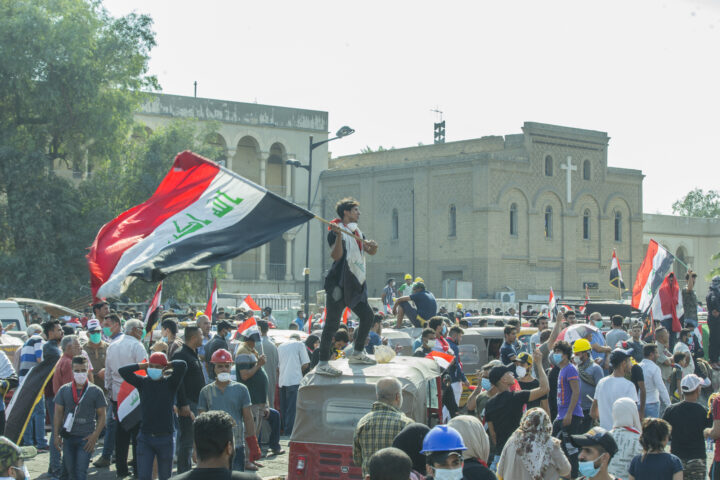