Yemen’s Houthis and Former President Saleh: An Alliance of Animosity 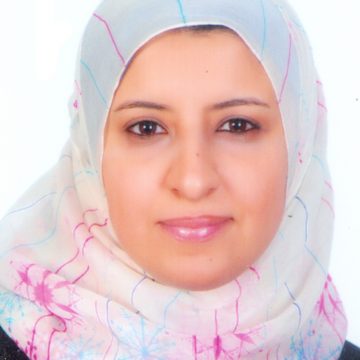 Despite six years of fighting between Houthi rebels and the Yemeni army under former President Ali Abdullah Saleh before his ouster in 2012, Saleh and the Houthis have formed a close political alliance. While old animosities make the alliance a fragile one, it has lasted since early 2015, throughout a war in which the Houthis and Saleh have stood together against domestic adversaries and a coalition of regional powers. Their shared sense of danger has allowed them to withstand the tremors of politics which at times have shaken their alliance.

Before the fall of the capital Sana’a on 21 September 2014 and the Saudi-led military intervention in Yemen on 26 March 2015, all political efforts tended to deal separately with the Houthis and with Saleh. The Gulf Cooperation Council (GCC) Initiative of 23 November 2011, for example, was seen as detrimental to Saleh but merely excluded the Houthis.

These two parties had not kept their distance from each other politically, however. They both participated in the National Dialogue Conference, which lasted from March 2013 until January 2014, to attempt to take advantage of a political agreement, no matter how fragile. Their connection has its roots in the composition and ideology of both parties: they are united in their tribalism, their common enemies, and their rejection of federalism.