What Role for Tunisia’s National Dialogue under the Interim Unity Government? 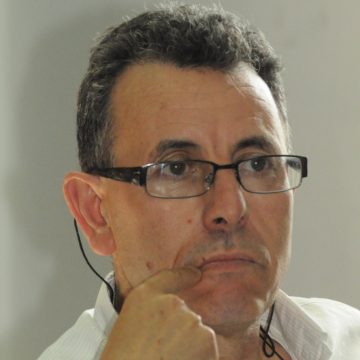 Tunisia’s National Dialogue, established in October 2013, quickly became an essential institution for resolving differences, without substituting for the work of the elected National Constituent Assembly (NCA). The Dialogue was developed by a quartet of civil society organizations and was quickly accepted by Tunisia’s political parties as a mechanism for exiting the political crisis hitting the country in 2013. After realizing major achievements in its first months of work, however, including the ratification of the new constitution, the formation of a caretaker government and the election of an Electoral Commission, is there still a role for the Dialogue in Tunisia’s political system?

Hamadi Redissi’s paper succinctly outlines why and how the National Dialogue was developed, and outlines a positive role that the Dialogue can continue to play in the future. Because the members of the Dialogue are high level leaders able to take decisions and implement them through their representatives in the NCA, the Dialogue’s existence has created a successful compromise between electoral legitimacy and consensus legitimacy. The resumption of the Dialogue grants popular legitimacy to the unelected caretaker government, providing space for its continued work on the implementation of the country’s political road map in the face of difficult economic challenges. It represents a place to find solutions to existing differences as the country travel’s a difficult transitional path toward democracy.