The recent Brazilian constitutional experience: some topics for discussion 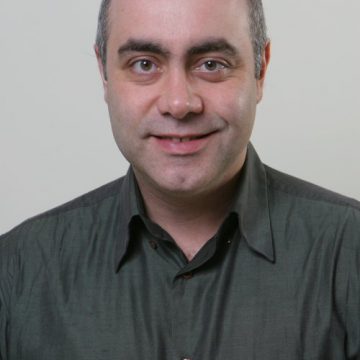 Brazil has had a long and negotiated transition from authoritarian rule to democracy. It started in 1974 and finished in 1989. In 1974 the military president, Gal. Ernesto Geisel, decided to trigger a “slow, gradual and safe” process of political opening, or liberalization. One of the reasons for this decision was the mounting inner political struggles inside the military concerning the internal hegemony of the regime; such struggles opposed different sectors of the military, mainly the so called “hard-liners” against the “soft-liners”, to which Geisel belonged. The president was afraid that such conflicts would destroy the integrity of the armed forces (Stepan, 1989).

The instrument to start up the opening process was the organization of relatively free Congress elections in 1974. However, these elections caused an undesired surprise for the military when the opposition party won 16 of the 22 seats of the senate, and increased its participation in the lower house. After that, the opening process was characterized by small advances and many retreats that limited the deepening of political liberalization (Lamounier, 1989). Meanwhile, Brazil had been undergoing an important modernization process that started even before the military coup, but that was deepened by the developmentalist policies of the regime. Such a transformation gave birth to a vibrant civil society that made it more and more difficult for the authoritarian regime to avoid the increasingly defying actions of the partisan and societal oppositions (Santos, 1985).