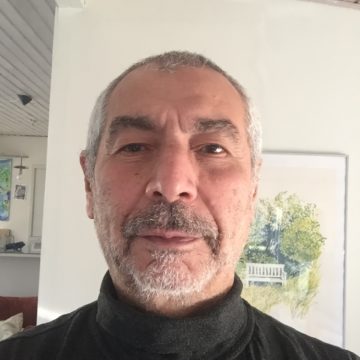 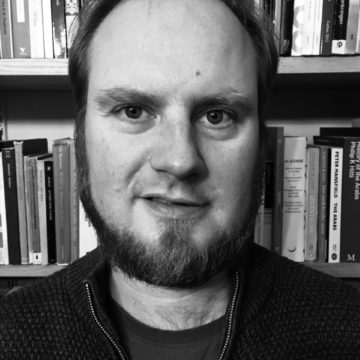 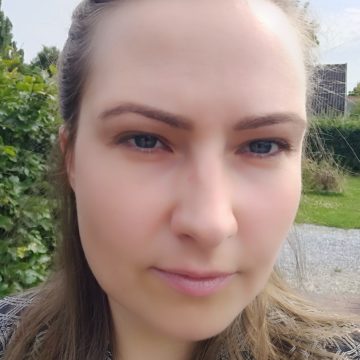 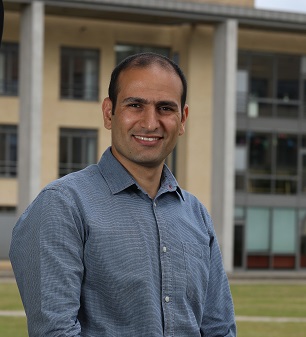 Over the past decade, Europe has been experiencing an important wave of migration emanating from the Arab region, reaching its peak in 2015. These migratory flows and subsequent processes of diasporization of MENA populations in European spaces has often been the result of deteriorating conditions in home countries, including intractable conflict, repression and renewed authoritarianism, and economic and even State collapse. Yet, alongside this expansion and diversification of MENA diaspora communities in Europe has been a mixture of increasing popular and political hostility in host sites to migrants and asylum seekers along with the opening of new opportunities for diaspora organization and mobilization. Sites in Europe – cities, virtual forums, transnational networks – have emerged as spaces in which new political identities and modes of political activism are forming among Arab diaspora communities. A crucial dimension in these processes of diasporization, identity formation and re-formation, and political mobilization has been the diversification of media and the expanded offer of information and communications technology.

Since 2020, the Arab Reform Initiative (ARI) has been investigating the transformations in MENA diaspora communities and modes of political participation and social mobilization emanating from post-2011 dynamics. As part of this work, ARI hosted a webinar series in 2020-2021, New Arab Diasporas, that featured both research and activist perspectives on the current and potential role of MENA diasporas as political actors who monitor and interact with developments in their home countries. This series sought to explore their efforts and how they can be leveraged to contribute to peacebuilding, reconstruction and reconciliation, and to transitional justice processes back home. As part of this series, ARI and the University of Copenhagen co-hosted the webinar Arab Diasporas in Europe: Spaces of Political Subjectivity Formation and Activist Engagement on 21 January 2021. The webinar explored how media use in a transnational social sphere informs political action and identity formation, drawing on empirical cases of Syrian, Tunisian, Bahraini, and Egyptian diaspora communities in Europe and the research conducted under the project Mediatized Diaspora: Contentious Politics among Arab Media Users in Europe.1The project is placed at the Department of Cross-Cultural and Regional Studies at the University of Copenhagen and is funded by the Independent Research Fund Denmark with funding ID 8018-00038B. The webinar also explored specific new activist initiatives and the emerging spaces of political engagement, looking in particular at how members of Arab diasporas in Norway are creating a transdiasporic space of political engagement, how those exiled in Berlin are widening their solidarities and ideas of what activism can mean in practice, and how Lebanese diaspora activists are using a decentralized space to move from humanitarian aid to political engagement.

This collection of papers, which represents the research findings of the Mediatized Diaspora project, focuses on media practices of various Arab diasporas in Europe, and more precisely the relationship between media and shifting political dynamics in home countries since 2011. From a political and intercultural communication perspective, the papers discuss the transnational interactions of the Arab diaspora in Europe. This includes how diasporic media, as a transnational political actor, acts as a political critic and opponent in post-revolutionary Egypt; the differing roles media plays in activism and identity formation among diasporic Bahraini communities in London and Denmark; the multi-dimensional and multi-local media practices and how these inform the sense of belonging and degrees of political activism among Syrian communities; and the socio-political and transnational effects of the media on the Tunisian diaspora.

In publishing this collection, the Arab Reform Initiative and the University of Copenhagen are contributing new knowledge on Arab diaspora political activism in Europe since 2011, and the ways in which new media inform relationships to homeland and host country and are reconfiguring diaspora mobilization and future engagement.