This timeline provides a preliminary overview of major events, including key laws, decrees, presidential recommendations, policies, programmes, and activities related to informal housing in Syria. It aims to contribute to understanding the approach of Syrian authorities to informal settlement in the decades preceding the event of 2011 in Syria. You can view the full-screen timeline by clicking on this link. 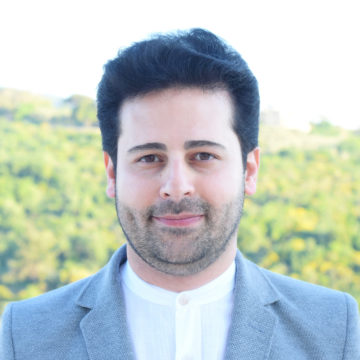 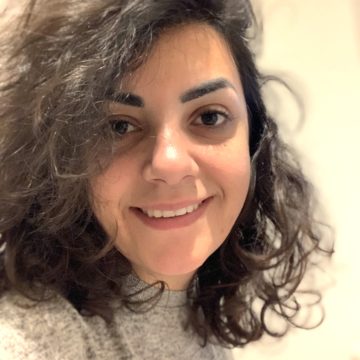 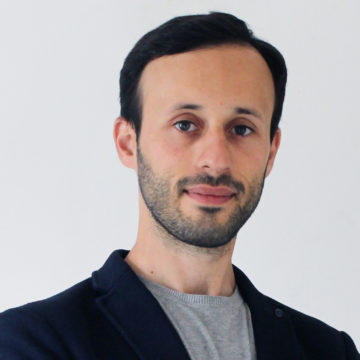 As it provides only a preliminary overview, this timeline focuses specifically on events that took place during the rule of Hafez al-Assad and the rule of his son Bashar al-Assad, especially the period preceding the outset of the events of 2011, that is the period between 1971 and 2011. Some entries preceding the rule of Hafez al-Assad were included, particularly those related to the post-independence era and the period when the Ba‘ath Party took power, given their significance to the discourse of informality in the country thereafter. Others following the Syrian events of 2011 were only included if they directly relate to earlier entries.

The timeline is developed as a live document where the feedback and suggestions for amendments and additions from Syrian and international experts are highly welcomed.

The timeline was prepared as part of a project run by the Arab Reform Initiative, funded by GIZ, and conducted by Ahmad Sukkar, Hani Fakhani, and Sawsan Abou Zainedin in 2021.

The team sincerely thank all those who were consulted throughout the process of developing this project, especially Dr. Valerie Clerc and Prof. Patrick Wakely.

Some dates are approximative.

You can view the timeline as an excel document here.