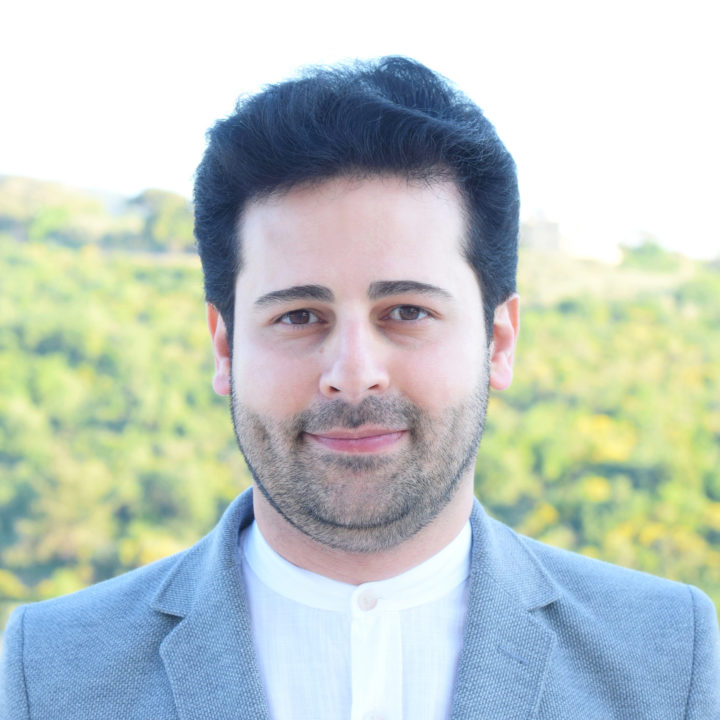 Ahmad Sukkar, a British-Syrian academic and architect, is currently an Assistant Professor at the University of Sharjah.

He completed a PhD in architectural humanities at the University of London with a thesis shortlisted for the British Association for Islamic Studies’ De Gruyter Prize for the Study of Islam and the Muslim World. He also completed a master’s degree in architecture and urbanism at the Architectural Association and received, with his team, a distinction in his research project, as well as the Far Eastern International Digital Architectural Design Award.

He was a Middle East Studies Association of North America (MESA) Global Academy Scholar and has had fellowships at MIT (Aga Khan Fellow), Oxford University (Imam Bukhari Fellow), the American University of Beirut (Mellon Fellow), and the German Orient-Institut Beirut. He has lectured at Cambridge University and was a teaching and research assistant at Damascus University. He has also worked at leading architectural offices in the Middle East and the UK, including Zaha Hadid Architects.

His articles have appeared in the Mawlana Rumi Review (Brill), the International Journal of Islamic Architecture, and al-Adab, as well as publications of the American University of Beirut’s Asfari Institute for Civil Society and Citizenship (with Hani Fakhani and Sawsan Abou Zainedin). Interviews with him have appeared in Jadaliyya and Round City.

Dr. Sukkar was shortlisted for the Tamayouz Mohamed Makiya Prize—Middle Eastern Architectural Personality of the Year 2020. 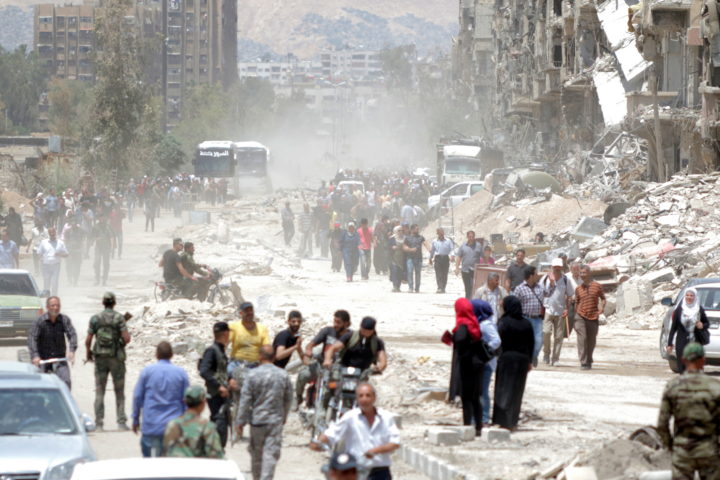 Informal settlements in Syria:  What approach after the conflict?

Curated bibliography on informal settlements in Syria (works in English) 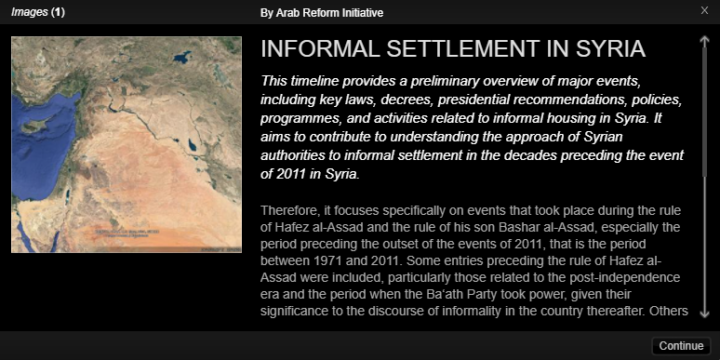