Getting Egypt Right: Policy Challenges for the EU and the US – Arab Reform Initiative

Getting Egypt Right: Policy Challenges for the EU and the US 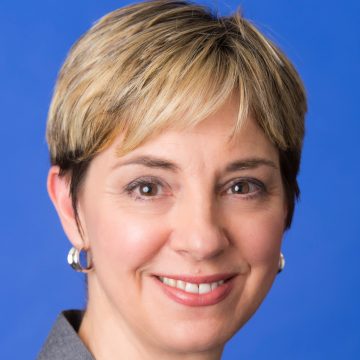 The May 26 presidential election in Egypt represents very different things to different domestic political groups, depending on the number of their party members currently in prison. The election also represents yet another challenge for members of the international community struggling to understand the country and craft appropriate diplomatic responses. American policy toward Egypt since the 2011 revolution has been primarily driven by the need to get along with whoever is in power for continued security cooperation. Over the course of three years, these efforts have led to all political camps in Egypt —nationalists, Islamists, and liberals — resenting the US and being suspicious of its intentions. For the EU, the election may come to represent the type of paint-by-numbers election of the kind that the old Mubarak regime used to undertake, providing some fig leaf of democratic acceptability that allows Europe to more easily set aside worries about democratic legitimacy. By agreeing to monitor the presidential election in Egypt, however, the EU is going back to its old policy of exchanging democracy for authoritarian stability. They risk losing both, as the new government may not have sufficient legitimacy to assure stability and overcome the serious political, security, social and economic challenges facing Egypt.

In two new papers on American and European engagement with Egypt, Alvaro Vasconcelos and Michele Dunne analyse Western reactions to the Egyptian transition and make important recommendations for shaping Western policy to ensure that pragmatic cooperation on security issues does not come at the expense of support for democratic reforms and the protection of space for political pluralism.

US Policy Struggles with an Egypt in Turmoil
by Michele Dunne

The EU and Egypt: Repeating Past Mistakes?
by Álvaro Vasconcelos