With the adoption of a new constitution in July 2011, Morocco took a further step towards participatory democracy, enshrining the principles of consultation and citizen input in the formation of public policy. As part of this initiative, the government initiated between 2012-2014 the National Dialogue with Civil Society in order to solicit feedback on the creation of an enabling legal environment for associations and the reform of the judicial sector. The National Dialogue process, however, was not universally accepted by civil society actors; on the contrary, a number of groups decided to boycott the official process and instead to hold their own Parallel Dialogues independent from the regime, under the umbrella of the Dynamique de l’Appel de Rabat. Each model of civil society participation presented its own manner of operation and relationship with the central authority and as such presents its own unique challenges, obstacles, opportunities, and lessons learned with regards to social and economic policy formation.

The project, running 2016-2017, seeks to empower advocacy groups and civil society in Egypt by bringing the Moroccan experience of civil society dialogues to inform the Egyptian case, thereby encouraging Egyptian non-governmental actors to use similar strategies to articulate policy options on social and economic issues. Focusing in particular on civil society’s potential role in education and housing policy in Egypt, the project includes the following specific activities: 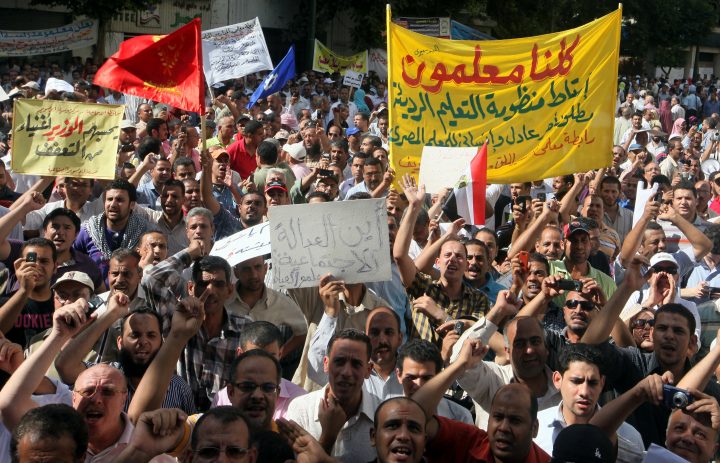 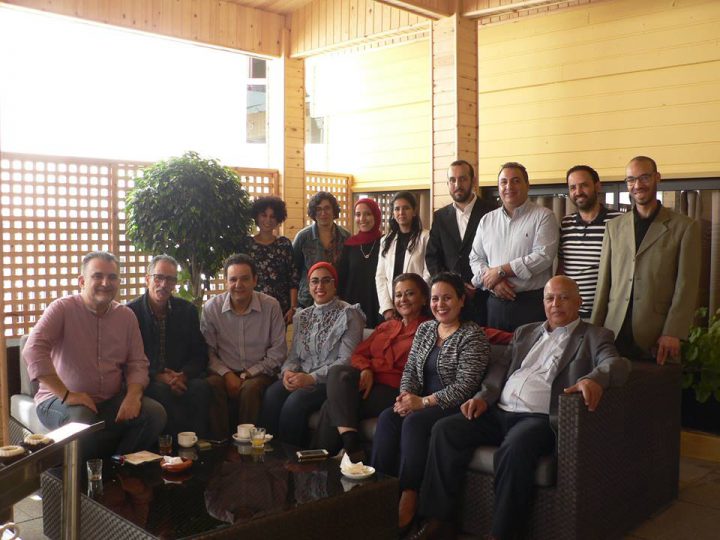 When Civil Society Sets the Social and Economic Agenda