From 2008 to 2011 ARI led a dialogue process between leading figures of different political opposition groups in Egypt, Morocco, Syria, Tunisia and Yemen, serving as an umbrella for critical dialogue between diverse political actors on the most delicate and complex of topics. Issues discussed included the place of Islam in public life and the neutrality of the state vis-à-vis religion, freedom of thought and of expression, responding to social demands and the social agenda, the status of women, and the rights of minorities. Discussions also addressed the development of political platforms for campaigning and the identification of possible alliance options.

The project’s aim was to foster a dialogue among all opposition forces present in political arenas on the basis of their commitment to democratic principles and encourage outside partners to engage with democratic coalitions that include Islamists. The activity was also designed to engage scholars and representatives from various movements in a critical dialogue with other political and social forces to discuss the thorny issues that constitute a source of concern for non-Islamist political and social forces. The ultimate objective was to explore possibilities for building national coalitions or frameworks for political alliances. The dialogues served to explore issues that would contribute to the formation of these alliances, such as respect for the principles of democracy, as well as identify more difficult issues that could serve as obstacles, such as the question of national unity.

22 researchers, journalists, and political activists from Egypt, Jordan, Lebanon, Morocco, Saudi Arabia, Syria, Tunisia, and Yemen participated in the dialogues. Four dialogues took place over the course of 2009, each with a set of themes to be treated:

In addition to these critical dialogues, the project also comprised the production of a number of papers and commentaries, as well as the organisation of an international conference convened in partnership with the International Development Research Centre (IDRC) in November 2009, entitled “Traditional Societies and Modern Politics: New Processes of Mobilization and Political Participation in the Arab world.” The conference was attended by 50 participants and brought together ARI’s working groups and some 20 scholars working on Islamists.

The final report, Critical Dialogue between Diverse Opposition Groups, provides an overview of the project and brings together the papers produced by 22 researchers from Egypt, Lebanon, Morocco, Saudi Arabia, Syria, Tunisia, and Yemen on the following topics: 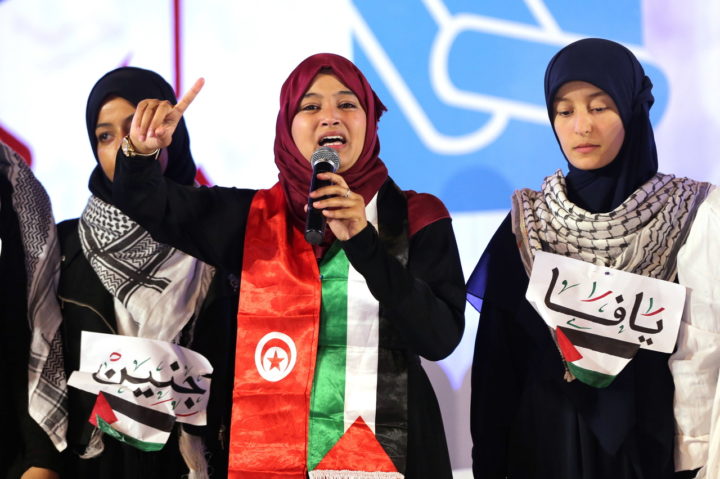 Can We Build Together, and How? 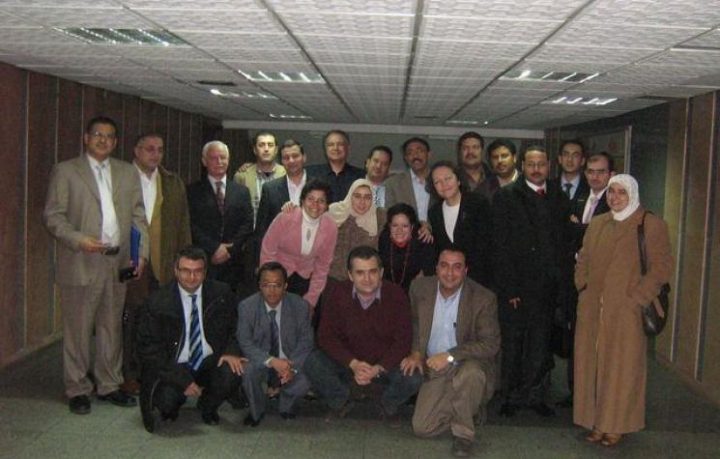 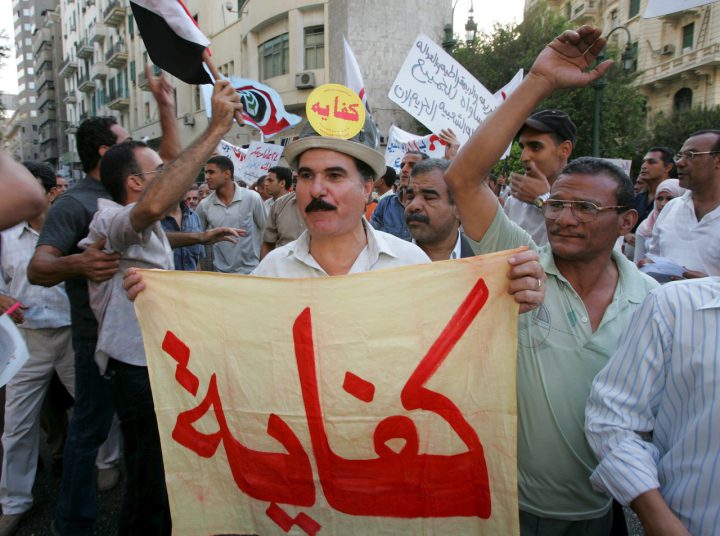 Critical Dialogue Between Islamists, Leftists and Liberals in the Arab World_ Threats to National Cohesion and Stability , Closing Session