In the decade since its foundation in 2005, ARI has emerged as a leading institution in the measurement of the Arab democratic transition through its large-scale, cross-national quantitative research. ARI is a key partner in the Arab Barometer, a chapter of Global Barometer Surveys.

The Arab Barometer, established in 2005 by scholars in the Arab world and the USA, is a multi-partner collaborative project established to produce reliable data on the politically-relevant attitudes of ordinary citizens, to disseminate and apply survey findings in order to contribute to political reform, and to strengthen institutional capacity for public opinion research. The Arab Barometer uses in-depth public opinion surveys to track attitudes in Arab countries with respect to pluralism, freedom, tolerance, conceptions of governance, understandings of democracy, civic engagement, political participation, and social and religious values. It has its operational base with ARI member the Center for Strategic Studies in Jordan (CSS)  and involves close collaboration among the Arab Reform Initiative, the University of Michigan, ARI's member Princeton University, ARI member the Palestine Center for Policy and Survey Research and national research centers which lead survey teams in target countries.

Three waves of survey have thus far been carried out (2006-2007, 2010-2011, 2014). For the third wave, surveys were conducted in Algeria, Egypt, Iraq, Jordan, Lebanon, Libya, Morocco, Palestine, Saudi Arabia, Sudan, Tunisia, and Yemen. The third wave was funded by the Canadian International Research Development Centre (IDRC) and the US Institute of Peace. Four North African countries were conducted in partnership with the Afrobarometer.  The fourth wave will be published in 2016.

The Arab Barometer is a resource that serves both the policy-making and scholarly communities. The database assembled over the three waves conducted to date is of great importance to both academicians and policy makers who are interested in measuring, explaining, and charting cross-nationally and over time the normative and behavioural orientations of ordinary men and women in the Arab world. The project is also a carefully tailored effort that aims both at democracy promotion through a range of outreach and dissemination activities and at building capacity for social science research in the Arab world. Public opinion information contributes to political liberalisation by giving visibility and legitimacy to the expression of popular sentiments, serves an important monitoring function, and enables political leaders to better understand the needs, aspirations, and expectations of the citizens for whom they are responsible. The Arab Barometer also supports the development of local capacity for public opinion surveys as the surveys are conducted by local teams.

ARI utilises data sets from the Arab Barometer to undertake thematic, cross-regional research papers. The full data sets and codebooks for each of the three waves, country reports, related papers and presentations and media links as well as more information are available on the Arab Barometer website.  Committed to the free exchange of scientific information, and to the principle of assessment through replication and secondary analysis, the data are made available to the broader scholarly community. 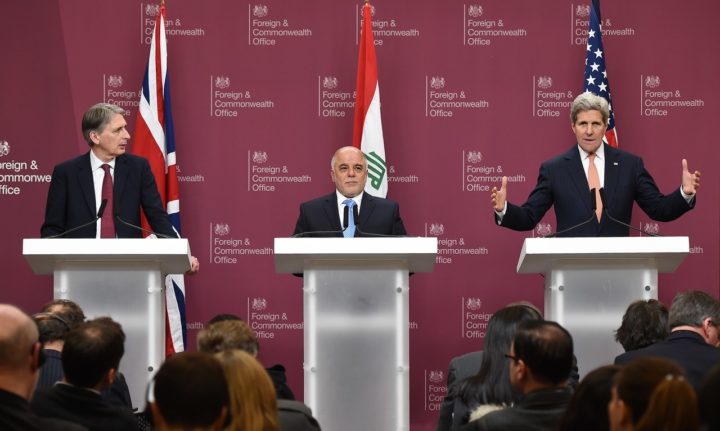 Foreign influence in the Middle East:  changes in perceptions and expectations

Searching for Stability:  The Arab Barometer Surveys a Divided Libya​