27May
2020
Webinar Decentralization:  The Search for New Development Solutions in the Arab World’s Peripheries

An account of the Arab uprisings of the last decade would be incomplete without an understanding of regional inequalities. While each country’s protests were driven by a distinct combination of grievances, a common factor has been the marginalization of 'peripheries'. Since the 1980s, decentralization has been championed as a driver for both democratization and development, promising to empower regions, granting them political representation and enabling them to create their own economic strategies. Yet, the demands for freedom, dignity and social justice voiced by the Arab uprisings require the central state to be more present in peripheries, not less.

In a recent article, Intissar Kherigi examined the case of Tunisia and discussed whether decentralization can help achieve greater local development in peripheral regions without allowing the central state to withdraw from its obligations to citizens. The article also explored the possibility of envisaging new forms of local development within the framework of highly centralized Arab states and how the state can reconfigure its relations with local communities in the context of severe political and economic crises.

In this webinar, part of the Chatham House-Arab Reform Initiative project on the future of the state in the Middle East and North Africa, the article's author will address the unfolding processes of decentralization in Tunisia since 2011 and will discuss whether decentralization can be a driver for democratization and economic development.

You can express your interest in attending by following this link. You will receive a Zoom confirmation email should your registration be successful. Alternatively, you can watch the event live on the MENA Programme Facebook page.

The event will be held on the record. 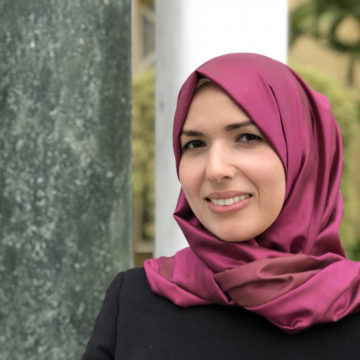 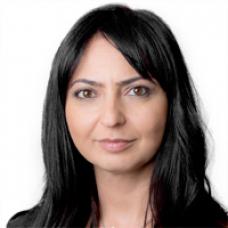 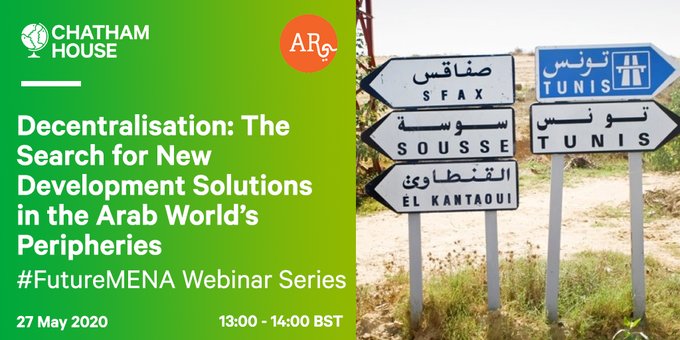 WebinarDecentralization:  The Search for New Development Solutions in the Arab World’s Peripheries