Ever since independence, the Moroccan monarchy has used political parties to legitimize the country’s authoritarian political process and structure, and to absorb social and political anger. The palace puts successive governments and other elected institutions, such as local and regional councils, at the frontline of public blame, and replaces them once they fail this function.

In a recent article, MENA Programme Associate Fellow, Mohammed Masbah, examines how the Moroccan monarchy has used this strategy with the ruling Justice and Development Party (PJD) so that the palace remains the centre of political power, while the PJD – and other political parties before it– takes responsibility for coping with the mounting socio-economic crisis.

In this webinar, part of a joint Arab Reform Initiative-Chatham House project on the future of the state in the Middle East and North Africa, the article’s author will discuss the risks this approach presents for the long-term stability of Morocco and what reforms are needed to increase citizens’ dwindling confidence in the political process. 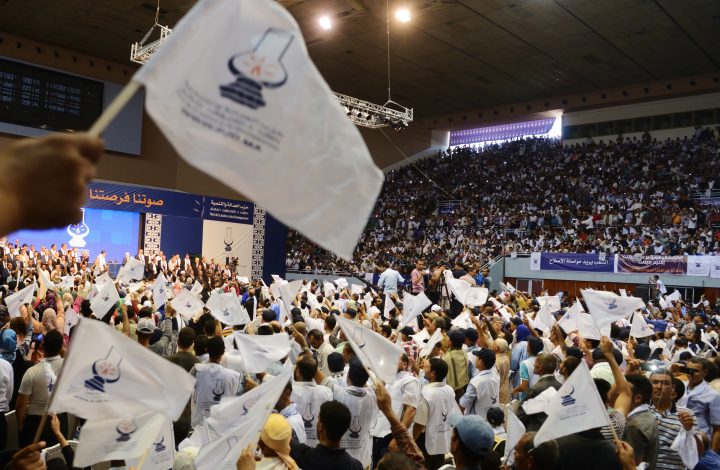