Following the decision by the Lebanese Minister of Labor to crack down on businesses employing foreign workers without a permit, Palestinian refugees in Lebanon took to the streets in and around their refugees’ camps to protest what they see as yet another act of discrimination and racism against them inside Lebanon. The Arab Reform Initiative conducted a short interview with Palestinian activist in Lebanon, Samer Manaa, who has been participating in the protest movement. He talks about the reasons for the protests and the emergence of new forms of activism amongst Palestinian refugees.

Security Sector Reform in the Arab Countries:  The Case of Palestine 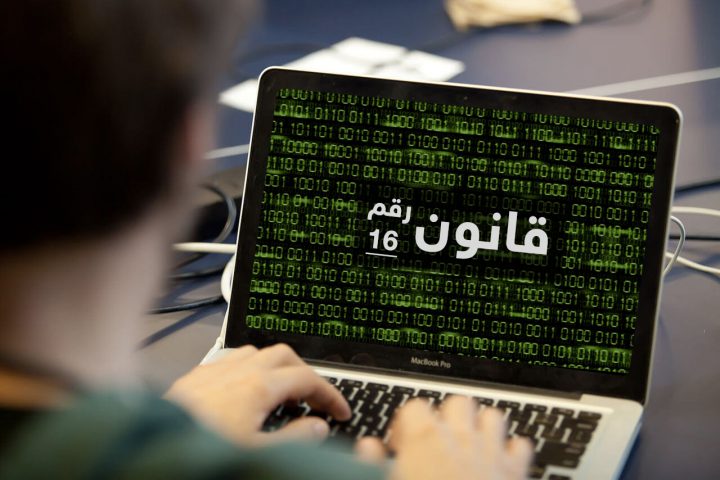 Policing the Digital Sphere:  The Impact of Palestine’s Cybercrime Legislation

Palestinian Centre Under Threat of Closure