The Road Ahead: The Future of Human Rights Movements in MENA – Arab Reform Initiative

The Road Ahead: The Future of Human Rights Movements in MENA

A New Book on Rights Activism in Egypt, Morocco and Tunisia

Paris, 10 December 2019 – On the occasion of Human Rights Day, the Arab Reform Initiative released a collection of research papers looking at the evolution and current challenges of the human rights movements in Egypt, Morocco and Tunisia.

The book, titled The Rugged Road: The Emergence, Evolution and Challenges of Human Rights Action in Arab Countries, is a collection of 18 research papers analysing the history, evolution and impact of human rights organizations as well as their relationship with the state and social movements. It examines the current external challenges facing human rights activism while also exploring the internal challenges of governance, funding and independence of relevant organizations.

“Human rights activism in the region is a complex, multi-faceted effort that defies the simplistic narrative of “rise and fall” that we have often heard since 2011,” said Nadim Houry, executive director of the Arab Reform Initiative. “As protesters demanding rights occupy the streets from Algeria, to Iraq to Lebanon, it is essential to take stock of the history and challenges of the human rights movement in MENA in order to assess its prospects and contributions to a region undergoing major changes.”

The papers in the book examine the legal, social and repressive context in which human rights organizations in North Africa have evolved and how this has weakened their internal governance systems and affected their ability to fund themselves locally. These groups were often concerned about protecting themselves from infiltration by security agents, but this legitimate fear came at the cost of reduced transparency and ability to engage in broader outreach.

The book looks at the growing trend of professionalization of human rights organizations and increasing reliance on foreign funding as local laws and repressive measures reduce local financial support or render it impossible. While professionalization has improved research capacity, it has unintentionally weakened ties to local communities in some cases, including to survivors, and has in other cases driven human rights organizations to become or be perceived as elitist and donor-motivated.

The book tries to assess the question of the impact of human rights organizations while recognizing the general difficulty of measuring the impact of civil society actors due to the near impossibility of attributing certain social, legal or policy changes exclusively to their efforts. The paper on Egypt focuses on the gains made by human rights organizations in the period between 2011 and 2013 when the regime was open to reform but that these gains were fragile and ultimately reversed after the 2013 military takeover. The study on Tunisia finds that the human rights movement played a key role in the adoption of certain laws and policies but that it is harder to ascertain at this stage whether these changes will impact actual practices. 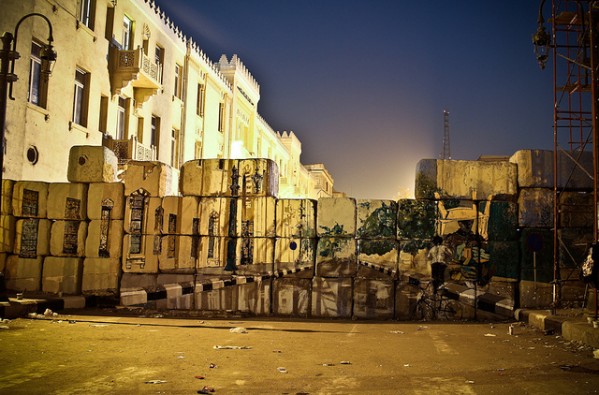 The Rugged Road:   The Emergence, Evolution and Challenges of Human Rights Action in Arab Countries

The Future of Human Rights Work in North Africa

The Future of Human Rights Work in North Africa