The Dissolution of the “Islamic State” – Arab Reform Initiative

The Dissolution of the “Islamic State” 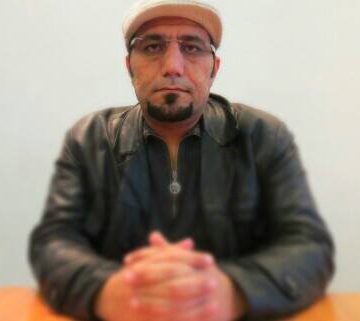 The dissolution of the so-called Islamic State remains contingent on the emergence of governing authorities that respect people’s rights and choices, away from sectarian, ethnic and regional divisions, said Jalal Zain Aldin in a paper published by the Arab Reform Initiative.

The paper argues that the rise and growth of the Islamic State is the outcome of the recent rifts and rapid changes the Arab region has witnessed. However, the amount of territory that the group seized, and the speed at which it did so, are not indicative of future trends.

The fact that the decline of the Islamic State is inevitable is supported by several factors, both internal and external to the group. The paper maintains that the Islamic State's inhumane practices in areas under its control and its hostility towards revolutionary and local forces have caused a growing popular rejection of the group and the loss of a breeding ground of support for it inside Iraq and Syria.

A significant drop in the number of its foreign fighters – due to tighter border controls – and an ongoing clash between its security specialists and jurist members also expose its deteriorating internal structure.

Furthermore, the sharp drop in the influx of weapons and money and losses in the leadership and elite fighters as a result of coalition airstrikes have both pushed the Islamic State to resort to more defensive bombings, without a long-term strategy.

While these are significant factors that contribute to ending the rule of the Islamic State, the paper emphasizes that the absence of an inclusive national project in Syria and in Iraq strengthens the existence of the Islamic State. What will ultimately lead to the decline and end of the Islamic State is the departure of sectarian regimes that provide the group with its sole raison d'être.