“The Disaster of Aleppo” and the Quandary of the Last Opportunity 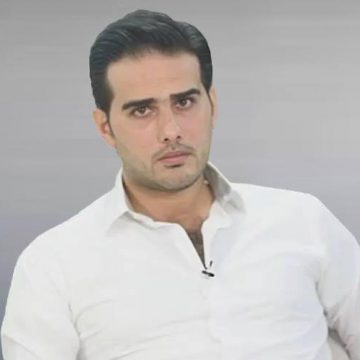 The fall of Aleppo entails a restructuring of the leadership of the political opposition and of armed action, and a realistic review of how to deal with international and regional positions on the Syrian crisis and the reality of Russia’s military presence, says Syrian researcher Sokrat Al-Alou in a paper published by the Arab Reform Initiative.

In this paper, Al-Alou states that the fall of Aleppo is the outcome of the failures of the political opposition to make any strategic shift in its performance in order to respond and adapt to the changing international and regional positions on the Syrian revolution. It is also the result of the ideological rifts in the military opposition that have led to the prevalence of Salafi jihadist groups over others who share the nationalist goals of the revolution.

The fall of the eastern part of Aleppo, given its political and military significance, constitutes a major turning point with profound consequences for the future of the revolution. Both the military and political opposition now face two options. Either the Assad regime continues its military progress with the increasing likelihood of a military resolution to the conflict, or the opposition recognizes the seriousness of post-Aleppo and acts in a manner consistent with the international and regional consensus towards a political solution.

The author puts forward recommendations to the Syrian opposition which could help it out of the post-Aleppo impasse, including:

To be able to do this, the opposition should insist on strong mechanisms of democratic transition that include, among other things, a plan to expel from Syria the foreign militias fighting with the Assad regime, the withdrawal of Assad’s army from areas of direct confrontation with the opposition in order to reduce the likelihood of clashes, a programme of return for Syrian refugees with international safeguards, and the setting of constitutional principles to ensure the demands of the revolution are achieved during the transitional period and the opposition’s participation in Syria’s reconstruction process.