The re-establishment of security is an essential condition to the restoration of trust between different sections of society after a conflict. In such contexts, the reconstruction of security institutions is a major issue in diverse societies. Iraq, Libya, Syria and Yemen are countries where civil conflict has followed long periods of authoritarian rule. Any reconstruction has to take this into consideration. On the one hand, it must transform the role of the security institutions that have been in the service of the authoritarian states. On the other hand, reconstruction must embody the return to peace in the framework of a DDR process (disarmament, demobilisation and reintegration).

Focusing on Iraq, Libya, Syria and Yemen, the project, running 2015-2017, aims to analyse the governance of security institutions and their behaviour; define the bases on which these institutions can be restructured as well as the link between politics and security; reflect on the organisation of the post-conflict political transition; and determine the provisional or permanent measures to implement in the security sphere. This project builds on previous ARI projects looking at the security sector including Arab Securitocracies and Security Sector Reform (2007-11) and Security in Times of Transition (2011-2014).

The project involves the study of different security organisations in the four case study countries, currently undergoing political upheaval and internal conflict. This involves investigation of the army the police, intelligence services, and non-state actors like militia groups.  Based on an in-depth analysis of the socio-historical context and of the current dynamics on the security scene, the resulting research contributes to the debate on rebuilding security institutions after conflict in deeply divided societies.

The Lebanese case serves as a starting point, providing an example where reconstruction has already taken place. After the Lebanese civil war (1975-1990), several measures were introduced to rebuild the army. Lessons can be learnt from the shortcomings and the successes of this experience.

ARI expects that this research will be used by officials of the countries, national experts, officials in UN, EU, Arab League, regional and outside powers with special interests and influence in a given context. The research findings will fill a gap in academic production and debate on the rebuilding of security in diverse societies. 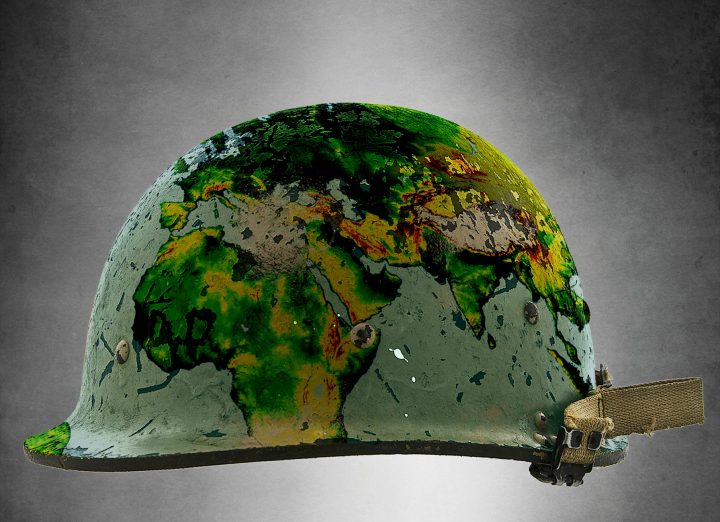 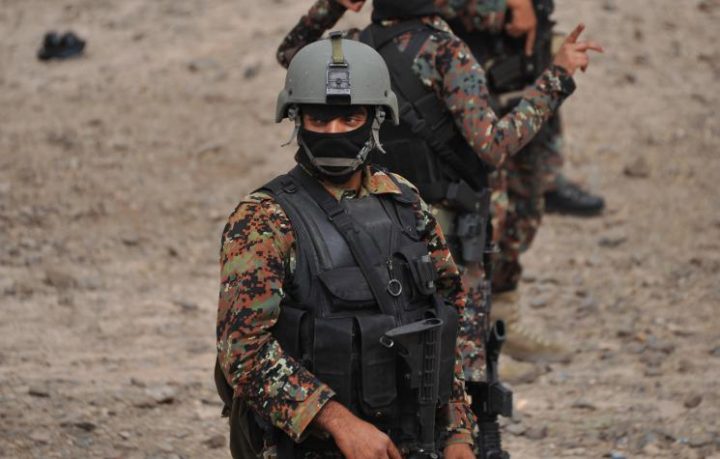 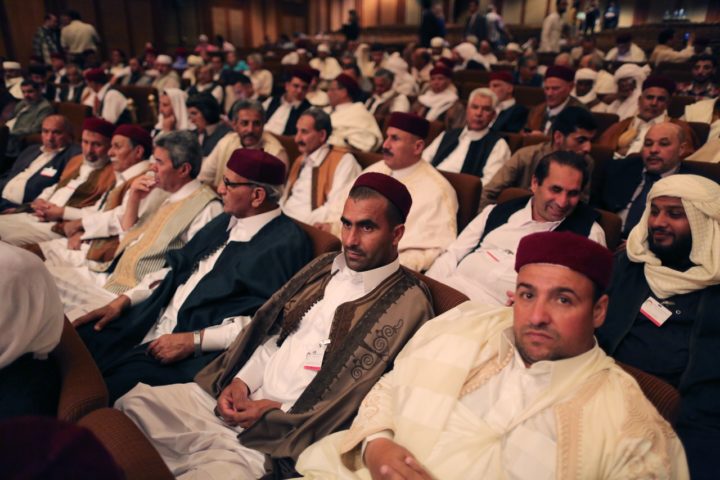 The Battle for Qalamoun:  Hezbollah’s Victories and the Lebanese State’s Defeat