In the face of manipulation, interference and even outright control by many governments in the region, law-makers and judges in several Arab countries have launched campaigns to strengthen the independence of the judiciary and protect the credibility and prestige of its members. Governments in the region have proven that they are capable of ensuring predictable and fair laws when it comes to the economic arena, particularly in trade and foreign investment; however, they have not succeeded in guaranteeing the same level of predictability and impartiality for their own citizens in civil and criminal law. Constitutionally protected rights are weakly defended in practice. Security courts operate with impunity in many countries, and critical flaws in legislation along with government interference consistently undermine the independence of the judiciary. Over time, judicial sectors have been weakened and representatives left without the needed skills to exercise their responsibilities and defend their profession.

From 2011-2014, ARI’s project ‘Justice in Morocco’, carried out with the Centre d’Etudes et Recherches en Sciences Sociales (CERSS), sought to strengthen the Moroccan judiciary through the revision of regulations in place and the provision of recommendations for reform, developing an agenda for reform through a participatory process. The project consisted of a variety of research into various aspects of the Moroccan judicial sector as well as three comparative studies with other North Africa judiciaries. These addressed civil society and justice reform, the national dialogue on reform of the justice system, the political aspects of reforming the justice system, amongst other topics.

In addition, two mobilisation workshops and a policy dialogue were organised as part of a participative process in order to identify the concerns of key stakeholders, generate public debate, build consensus and help define a comprehensive agenda. Participants included prominent members of civil society and experts including, members from Justice for the Right to a Fair Trial association and Transparency International. Issues discussed included the importance of reform of the justice sector, the role of governance of the justice sector, the experience of civil society in the national dialogue process, and critical visions of the justice sector in Morocco.

The project proposed laws that addressed the realities of the society in which they operate, and encouraged legal practitioners and judges to defend, and be accountable to, broader social demands for fairness and transparency. Recommendations for the establishment of independent and transparent judiciaries were formulated from original research, while the participatory process helped to build a larger campaign to develop a reform agenda formulated by civil society rather than by government institutions and outside partners.

The research produced through this project will be made available in 2016. 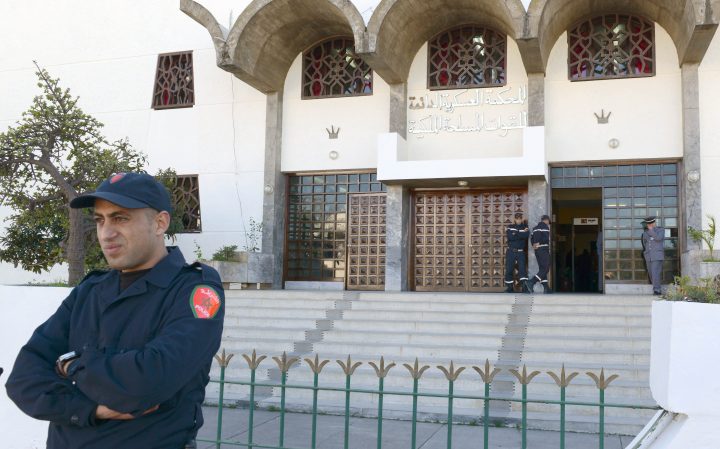 Reforming the Judiciary in Morocco:  A Compiled Report