In December 2011, ARI launched the Arab Research Support Programme (ARSP), which aimed to promote through financial grants quality research in Arab countries in order to guide policy debates and empower individuals and new institutions. In the first round of the ARSP, a total 28 individual researchers and 9 organisations were funded through the programme.

The research undertaken by individual grantees focused on the themes of democratic transformation and its obstacles in various Arab countries. The research also touched upon topics that have long been neglected, including feminist movements and comparative religious orientations. This research implemented by young scholars from the region, marked by their ethnic, religious, geographic diversity, is a prelude to important research projects in the future. The research supported by the ARSP in its first round includes articles, research papers, and scientific books across the social sciences, dealing with sensitive issues rarely investigated by MENA scholars. The courage of young people that emerged is necessary to give the region’s scientific research a new stream of creative energy. In terms of institutions, grants were distributed to media initiatives that promote alternative investigative or scientific analysis. Grants also benefited community-based initiatives in countries currently undergoing transformation processes, as well as pioneering initiatives with regards to cultural policies.

As part of the ARSP, ARI publishes the supported research in its original language.

A second round of the ARSP commenced in 2014, for more information please refer to the Arab Research Support Programme II page.

The ARSP support the following individuals in its first round:

And supported the following organisations: 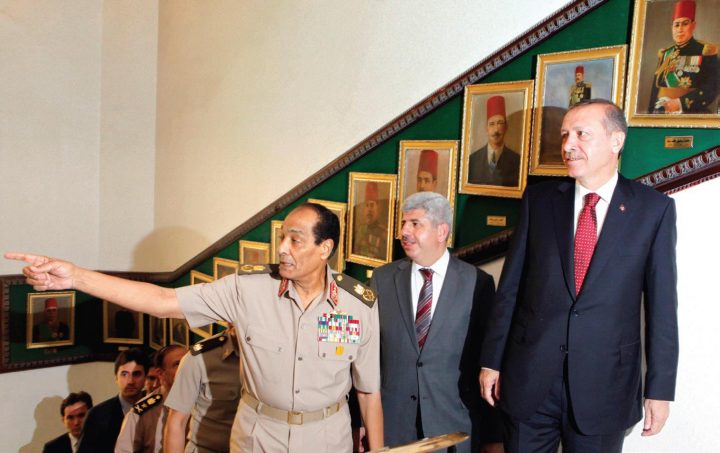 Civil-Military Relations in the Middle East 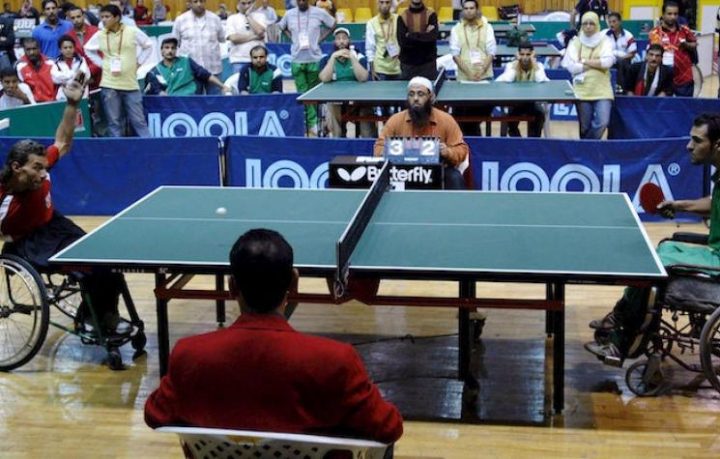 Standards of Disability in Arab Society 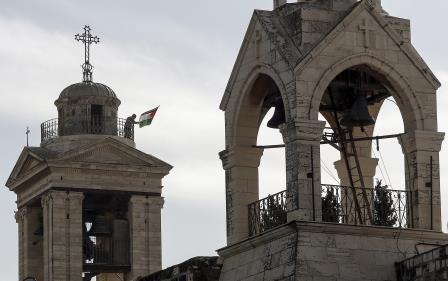 Christians in the Arab Mashreq:  Towards a State of Citizenship for All 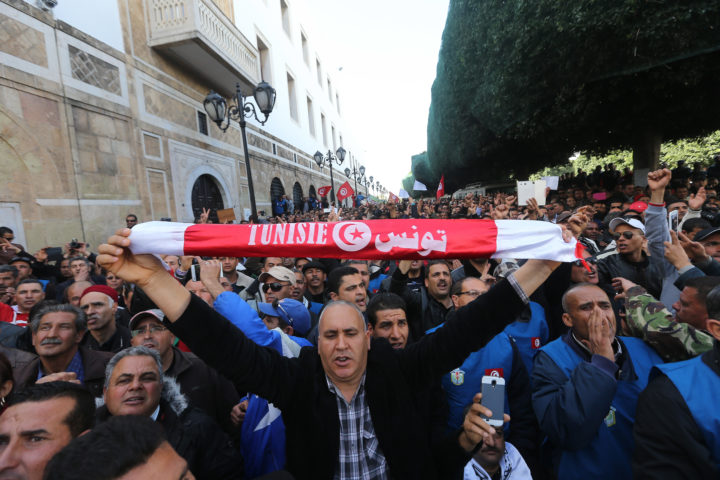 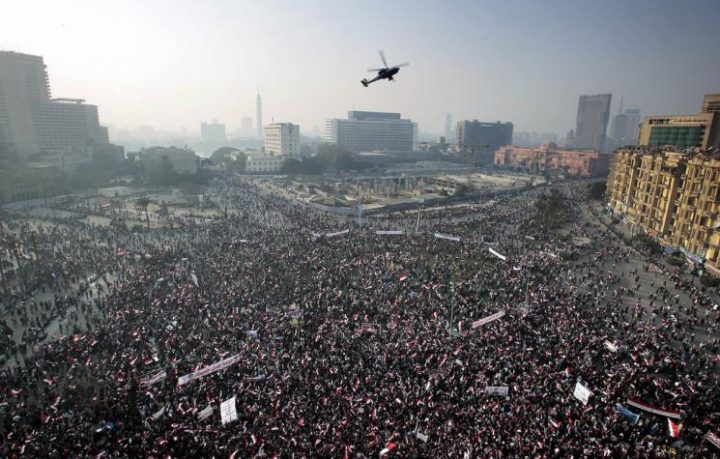 The Dynamics of Business Interest Group Advocacy on Economic Policymaking