One of ARI’s main endeavours, the intra-Arab collaborative Arab Democracy Index provides an assessment of the democratic transition in selected countries based on the measurement of 40 key indicators, selected on the basis of their immediate relevance to policy-making and on their sensitivity to change, thus allowing to measure change over time. The overall goal is to influence the process of transition to democracy in the Arab world by documenting the process of transition and providing policy makers and pro-democracy groups with tools to mobilise public and government support for specific democracy- related recommendations.

The ADI is produced biannually with ARI member the Palestinian Center for Policy and Survey Research. Country teams survey each of the countries covered in the report. Four ADI reports have been published (2008, 2009-2010, 2011, 2014), with the fifth scheduled in 2016. This fifth edition of the report will include new indicators measuring comparatively the specific issue of the governance of diversity in the 12 countries covered. The ADI targets policy-makers and parliamentarians who seek to introduce reforms in the political system; pro-democracy groups and activists who lobby for reforms; the general public including the media, academics, local and international NGOs, political parties; and international institutions working in the development field such as the UNDP, the World Bank and the European Union.

The ADI has gained in value since the Arab Spring revolutions and its potential to impact policy-makers has grown as newly elected governments become more sensitive to their public image and hence to assessments conducted by civil society groups. It also contributes to challenging and gradually breaching the dominant culture of secrecy through seeking information from state agencies which are often reluctant to provide it. In the emerging democratic contexts, the ADI provides a tool to compare democratic and undemocratic countries and to compare data over time before and after the uprisings and in countries that have undergone a change of political systems. 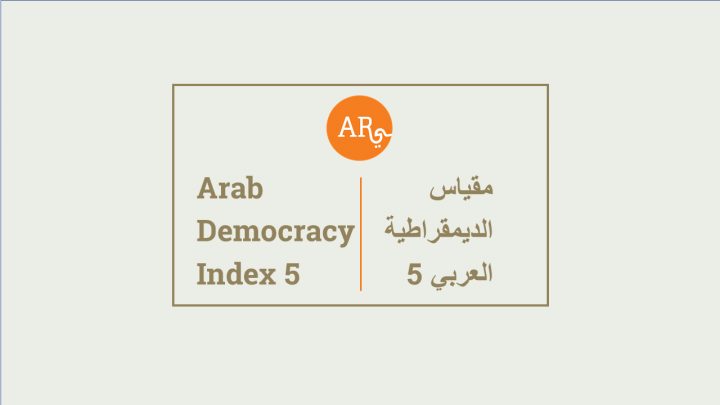 The Arab Democracy Index 5:   A Marked Decline in Freedoms and Reform

The State of Reform in the Arab World 2011

The State of Reform in the Arab World 2008