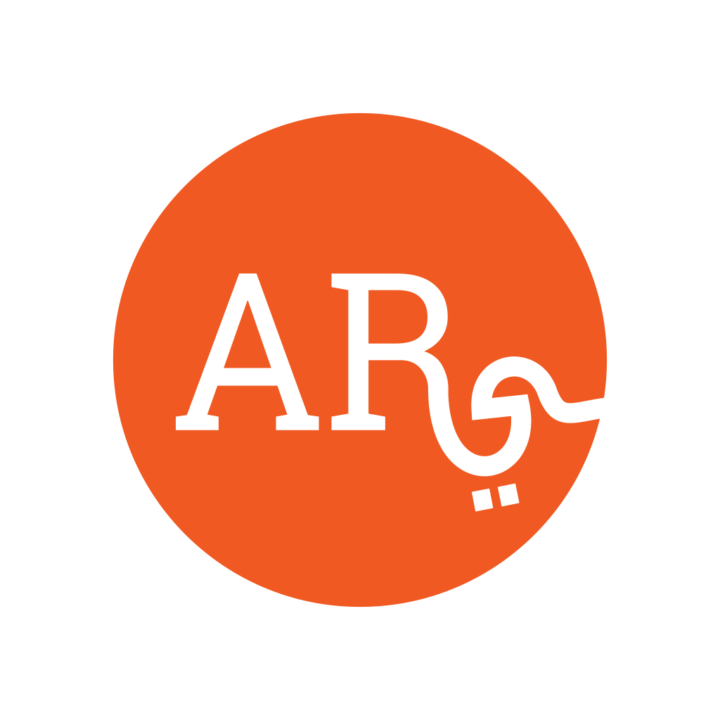 A trained lawyer, Wesam is also an activist in the field of human rights and women’s rights, and an advocate for justice reform in Syria. He helped co-found the Syrian League for Citizenship, where he worked from 2011-2013 as a volunteer legal advisor to provide support to detainees and manage the transitional justice programme. Wesam has also over two decades of work advocating for women’s rights, with particular expertise on The Convention on the Elimination of all Forms of Discrimination Against Women (CEDAW) and barriers to its application in Syria.