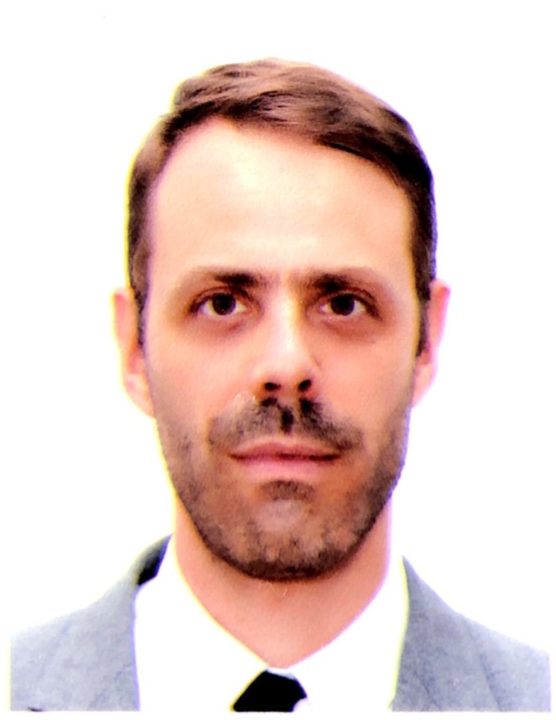 Stephan Massing is a Senior Strategy and Operations Officer with the World Bank’s Fragility, Conflict and Violence (FCV) Group, and is currently based in Beirut. In Lebanon Stephan co-led the development of the EU-UN-World Bank Reform, Recovery and Reconstruction Framework (3RF) and led the establishment of the Lebanon Financing Facility to respond to the Port of Beirut explosion. Prior to that, in Washington DC, Stephan worked  on the World Bank IDA 18 replenishment and on the establishment of the World Bank’s Global Crisis Risk Platform (GCRP) and helped develop new strategic initiatives for World Bank engagement in situations of conflict and fragility. Before that, he was based in Nairobi as a Senior Public Sector Governance Specialist and was closely involved in the World Bank’s re-engagement in Somalia. Before joining the World Bank in 2013, Stephan led the conflict and fragility team at the OECD Development Cooperation Directorate in Paris. From 2004-2007 he was in Afghanistan, working as a Senior Program Officer with the United Nations Development Programme (UNDP) on public sector governance.