Salim Khiat is a researcher in anthropology at the CNRPAH (National Centre for Prehistoric, Anthropological and Historical Research) in Algiers. He specializes in the ritual practices and ceremonies of Blacks in Algeria. He also studies the representation and stigmatization of Blacks as the “other” in the Algerian imagination. His publications include, “Negrophobia in Algeria: An Autopsy of Words that Say Evil in Color”, and “Blacks in Algeria: Ours and Theirs. Indigenous Blacks and sub-Saharan migrants: Otherness in Circulation.” 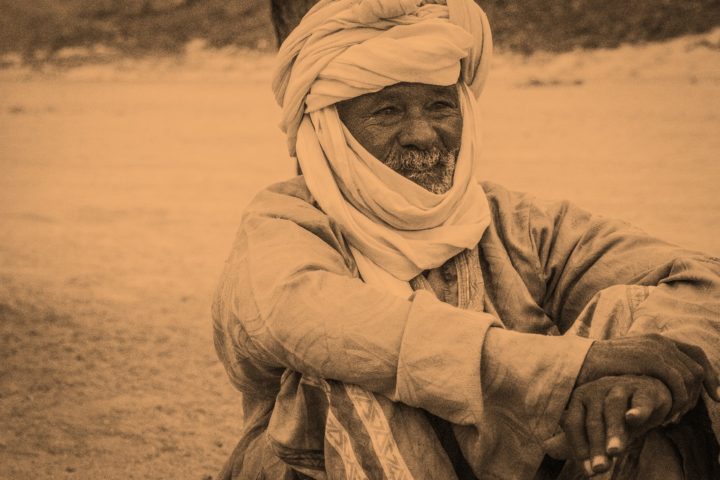 Black Algerians:  Voices from a Community that is Still Too Invisible