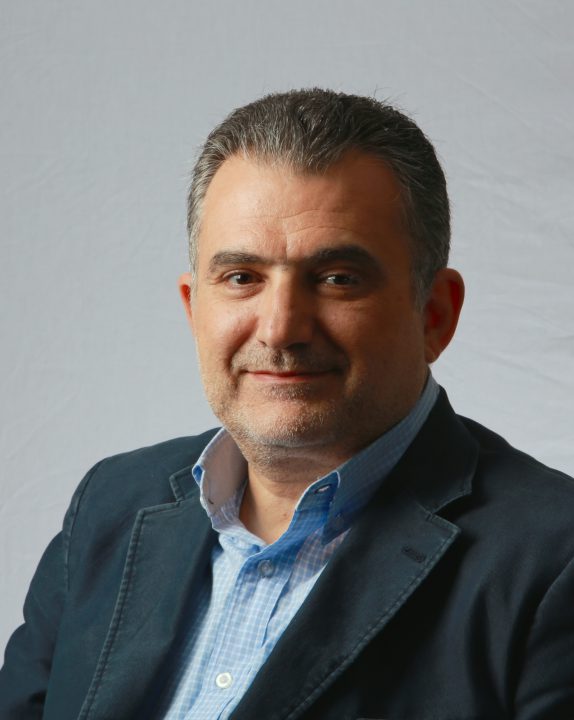 Salam Kawakibi is the Director of the Arab Center for Research and Policy Studies (Paris), and an Associate Researcher at ARI.
Former Arab Reform Initiative Team 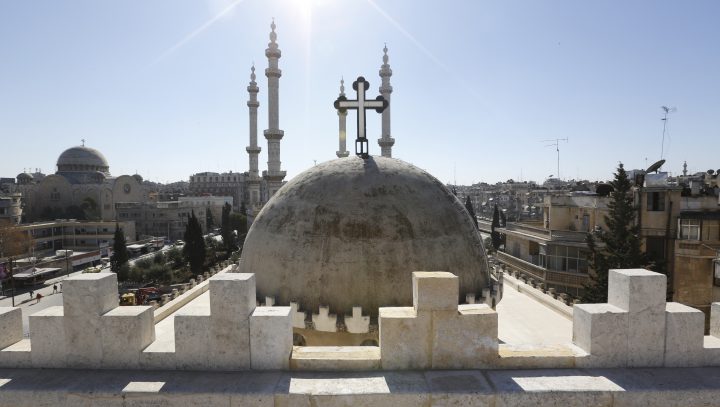 National Reconciliation and Protection of Minorities

Tunisia, is it Really a Counter-Revolution?

Salam Kawakibi is the Director of the Arab Center for Research and Policy Studies (Paris), and an Associate Researcher at ARI. He previously served as ARI Deputy Director until 2017. At ARI he developed, coordinated and followed up on ARI’s research projects. He is a leading commentator on political reform in the Arab world, writing essays, research papers and policy analysis for the Arab Reform Initiative and other organisations.

Salam Kawakibi is the President of Initiative for a New Syria, board member of The Day After association, President of the board of trustees of Ettijahat – Independent Culture, Senior Fellow with the Centre for Syrian Studies at the University of St Andrews, nonresident fellow with the Rafik Hariri Center for the Middle East at the Atlantic Council and a member of the Consultative Council of the Mediterranean Citizens’ Assembly (MCA). Salam is also a member of the Advisory Committee of the UNU Institute on Globalization, Culture and Mobility (UNU-GCM). He teaches in the Masters' programme on Development and Migration at Université Paris 1 Panthéon-Sorbonne. Between 2009 and 2011, he was a principal researcher at the Faculty of Political Science of the University of Amsterdam and between 2000 and 2006, he was director of the Institut Français du Proche Orient (IFPO) in Aleppo, Syria.

Salam has published numerous essays in edited volumes and specialized journals in Arabic, English, French, Spanish and German. Topics include human rights, civil society, migration, media, North-South relations, and political reform in the Arab World. Recent publications include "Activism in Syria: Between Nonviolence and Armed Resistance" with Wael Sawah in Taking to the Streets: The Transformation of Arab Activism (Johns Hopkins, 2014), "The Paradox of Government-Organized Civil Activism in Syria" in Civil Society in Syria and Iran (Lynne Rienner, 2013), “Turkey-Syria Relations Before and After Arab Uprisings" with Aylin Ünver Noi in Islam and Democracy: Perspectives on the Arab Spring and "Syria's Mediterranean Policy" in Mediterranean Policies from Above and Below (NOMOS, 2009). He was also the editor of "Religious Reform" (IFPO, 2003) and “Syrian Voices from Pre-Revolution Syria: Civil Society Against all Odds" (Hivos, 2013).