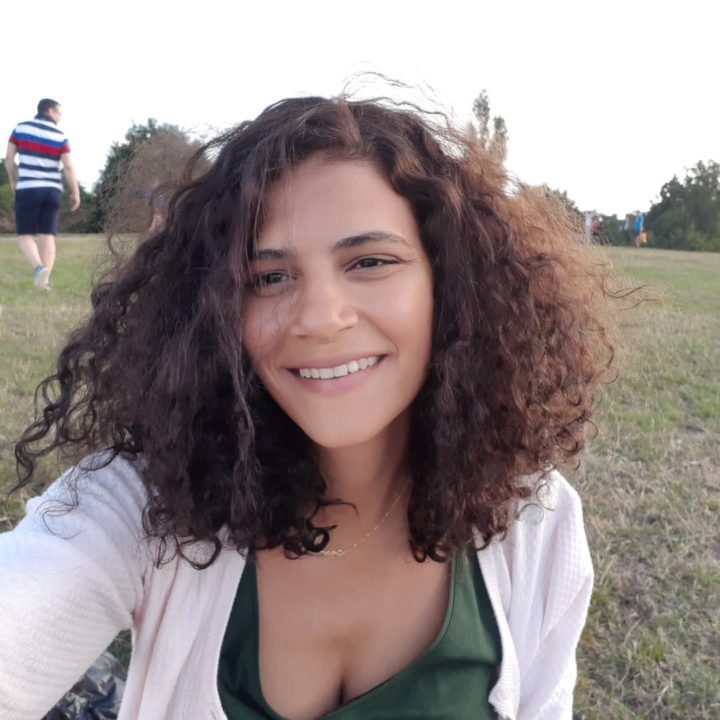 Reem Abuzaid has an interdisciplinary academic background; she has an MSc in sociology from LSE, an MA in political science, and an LLM in international and comparative law from AUC. Her previous studies focused on social movement, issues of law and society, and, particularly, the application of strategic litigation as a political tool in the Egyptian context.

Reem has published contributions on the topic of feminist activism in MadaMasr, an Egyptian independent journal, center for alternative policy solutions at the American University in Cairo, and the Journal for Middle East Women’s Studies (JMEWS).

In the fall of 2021, Reem starts her PhD at the University of Warwick – UK where she studies the contextual and temporal centrality of the 2011 revolution on the ways by which Egyptian feminists conduct their legal activism. In general, she is interested in issues of the distributive power of the law and its influence on gender relations both in theory and praxis.