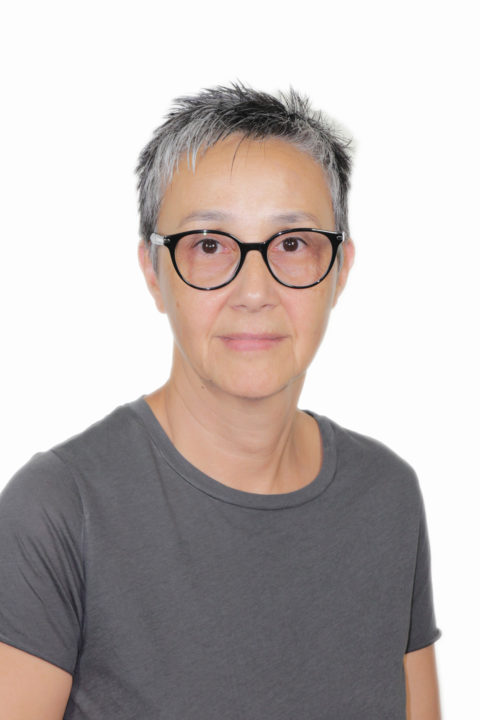 Najat Aoun Saliba is a Professor in Chemistry at the American University of Beirut. Saliba leads several locally relevant and globally important inhalable and atmospheric aerosol chemistry and climate change projects. Currently, she concentrates on community-led and community-driven environmental projects that are based on the co-production of knowledge for finding the most suited solutions to local challenges. She is the co-founder and executive director of Khaddit Beirut and the Director and founder of the Environment Academy (EA). In 2021, she was nominated by Apolitical’s the 12 most influential people in climate justice and 100 most influential people in Gender Policy. In 2019, She received the 2019 L’Oreal-UNESCO International Award for Women in Science, the National Order of the Cedar from the President of the Lebanese Republic, the Honorary Cedar Shield from the Speaker of the Parliament of Lebanon and the Paul Harris Fellow Pin from the Rotary Club Beirut Cedars. Also, in 2019 she was voted among the top 100 most influential women by BBC. In 2016 she received the Lebanese National Council for Scientific Research Award in the Environmental Category.