Researcher - Gender & State-Society in the Gulf

Huda Alsahi is an independent researcher interested in gender issues and State-society relations in the Gulf Arab States. She holds a Ph.D. degree in Political Science and Sociology from Scuola Normale Superiore and the University of Bologna in Italy. She was a visiting researcher at the University of California – Los Angeles and has worked as a lecturer in universities in Italy and Bahrain. Moreover, she has written several academic articles and book chapters, featured in the Routledge Research in Communication Studies, the Journal of Arabian Studies, the Washington Post, and Istituto Affari Internazionali, among others. 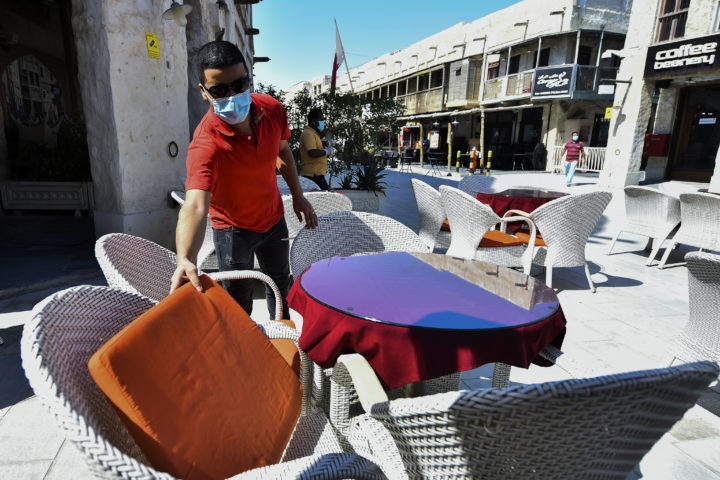 COVID-19 and the Intensification of the GCC Workforce Nationalization Policies