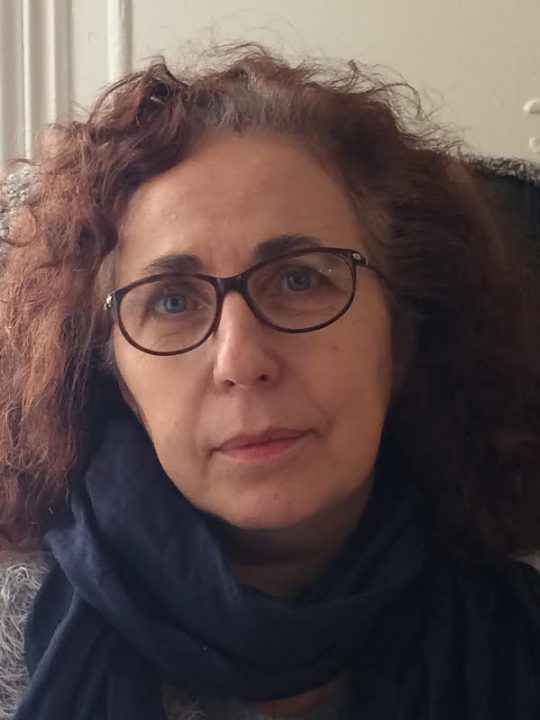 Hana Jaber worked as a senior research fellow at the Arab Reform Initiative, where her work focused on the follow-up and coordination of projects and the development of new fieldwork on Syrian exodus and diaspora. Her research concerns are population movements and related issues. 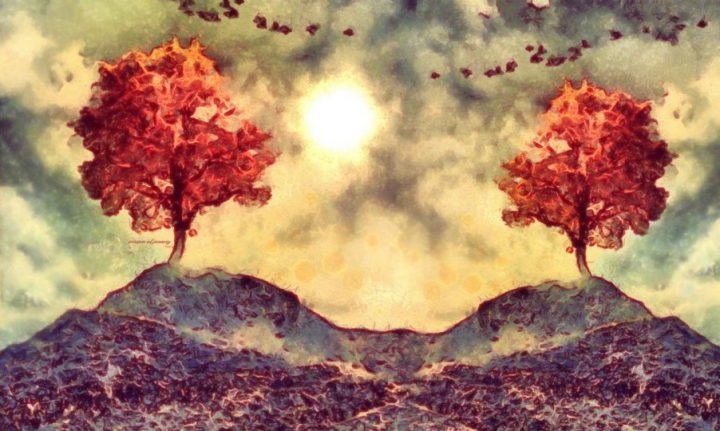 Blessed Investors and Cursed Refugees:  A Reading of Syrian Presence in Jordan

Mapping the Syrian Diaspora:  A Global Player in the Reconstruction of Syria 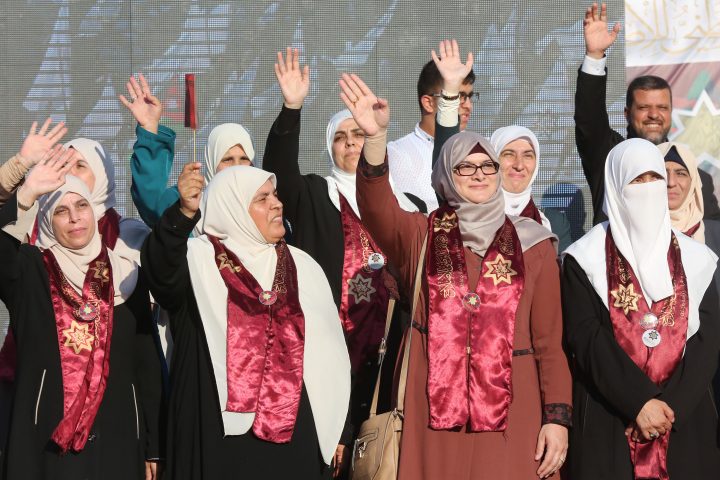 The Jordanian Muslim Brotherhood Movement:  From Pillar of Monarchy to Enemy of the State

Hana Jaber was a Senior Fellow at Arab Reform Initiative in charge of the scientific follow-up and team coordination of the projects developed by ARI.

She was an associate researcher at Chaire d’Histoire du Monde arabe contemporain at Colllège de France (2010-2016), where she was in charge of the annual international conferences in partnership with Moulay Hisham Foundation and Fondation Hugot, related to the Arab uprisings.

From 2006 to 2008, Hana Jaber was a scientific coordinator of the Institut du Monde Contemporain at Collège de France. She was the scientific coordinator of bilateral or multilateral projects between six major chairs: Political philosophy Rationality and Social Sciences, Economy, Anthropology, International Comparative Law, and History of Contemporary Arab world). In this respect, she coordinated several international conferences held in Paris, where major issues were addressed: governance, public goods, civil wars, terrorism.

From 1996 up to 2004, she was a researcher at the IFPO-CERMOC in Amman. There, she held the position of scientific secretary of contemporary studies between 2000 and 2004. She directed a four years’ research program on migrations in the Middle East, coordinated regional programs, and developed cooperation with local, regional and international partners.

Hana Jaber’s current research concerns are population movements and related issues. She completed a master’s degree in philosophy at Nice and Lyon III university, and a PhD in modern history at Sorbonne. Her PhD topic was about urban and social identity in Palestinian refugees’ camps in Jordan. She also made extensive research about labour migrations in the Middle East, domestic workers’ recruitment networks, and gender-related issues.

Hana Jaber is member of the steering committee of the Program “Solidarity Migrants” at Fondation de France. She has been member of OrientXXI editorial board since 2013, and responsible for the Arabic page between 2014 and December 2016.