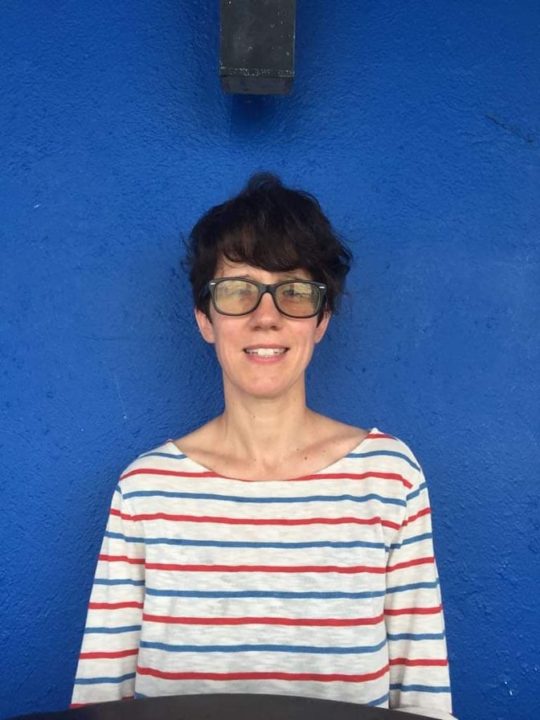 Alessandra Bajec is a freelance journalist specializing in the Middle East and North Africa. Between 2010 and 2011, she lived in Palestine. She was based in Cairo between 2013 and 2017, and she is now in Tunis. Her articles have appeared in Middle East Eye, The New Arab, TRT World and rt.com among others. 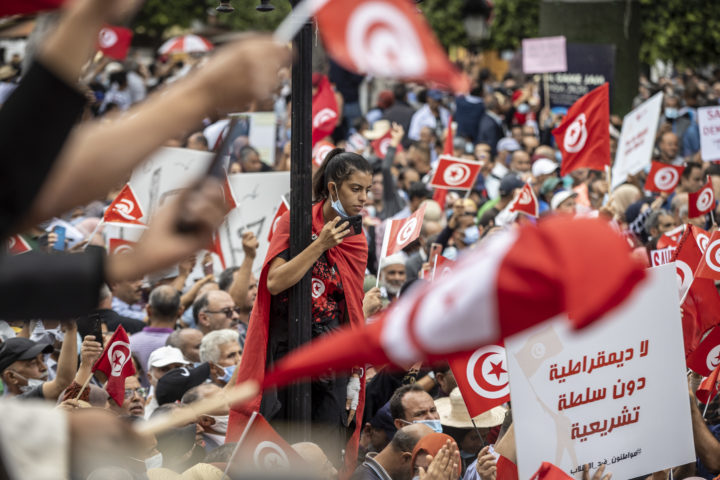 Tunisia:  Youth take a stand for/against the president’s decisions and watch in limbo 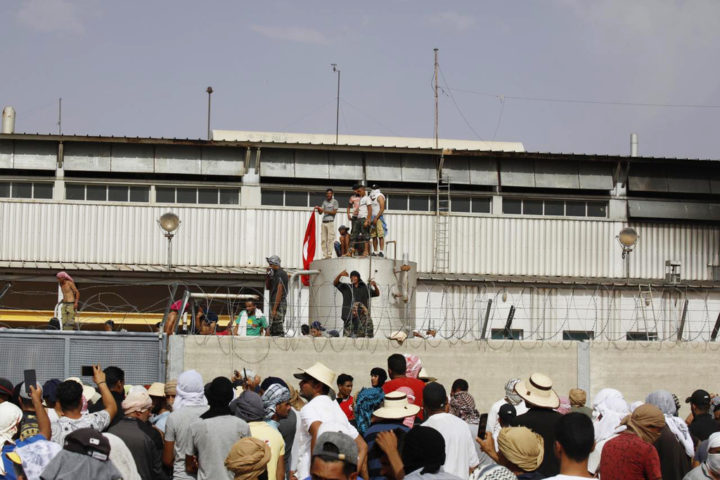 Tunisia:  In Tataouine, Socio-Economic Marginalization Is a Time Bomb