The COP27: What’s at stake for activists, climate finance, and loss and damage? 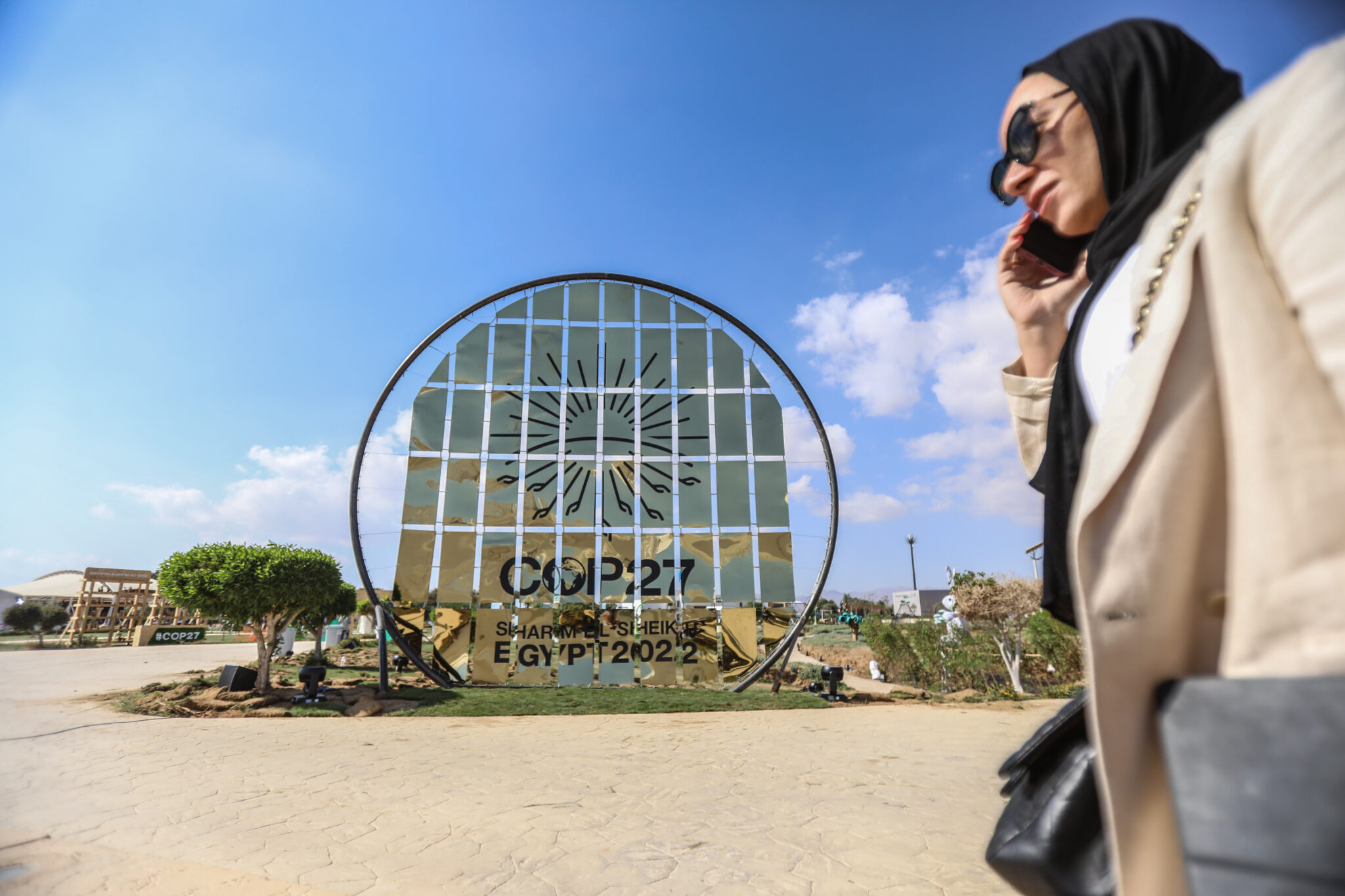 Introduction The UN Climate Change Conference of Parties (COP) is the decision-making body of the UN Framework Convention on Climate Change (UNFCC) tasked with negotiating and assessing international regulations on reducing anthropogenic climate change, as stipulated in the 1997 Kyoto Protocol.1UNFCC. “Conference of the Parties (COP).” Unfccc.int, unfccc.int/process/bodies/supreme-bodies/conference-of-the-parties-cop.    Each year, a COP is organized in a different country where diplomats, politiciansactivists and journalists from all over the world decide the best course of action to reduce and control the causes and effects of climate change. The first COP to be organised in the Middle East was in 2001 when delegates gathered in Marrakesh, Morocco, for the COP7, where they agreed on adopting further regulations on the global carbon market.2Shah, Anup. “Cop7-Marrakesh Climate Conference.” – Global Issues, 11 Nov. 2001, www.globalissues.org/article/297/cop7-marrakesh-climate-conference.   More than 10 years later, the COP reconvened in the Middle East in 2012 when Qatar hosted COP18, where delegates agreed to extend the Kyoto protocol until 2020. However, it was criticised as a “conference of low ambitions” due to its adoption of pledges that were considered by many analysts as disappointing.3Waagsaether, Katinka. “Outcomes and Shortcomings of COP 18, Doha.” The Adaptation Network, 25 Aug. 2016, www.adaptationnetwork.org.za/climate-negotiations/outcomes-shortcomings-cop-18-doha/. On the other hand, one of its main achievements was progress on the notion of loss and damage, the idea that some particularly vulnerable countries could seek special financial assistance when faced with a climate emergency.4Huq, Saleemul. “COP18 in Doha: Loss and Damage”. The Daily Star., 21 November 2012, https://www.thedailystar.net/news-detail-258380 The debates on climate pledges continued until COP21 in 2015, which resulted in The Paris Agreement. The agreement demanded a collective effort to restrict global warming by 2 degrees Celsius, and ideally by 1.5 degrees Celsius by 2030, something that would require a 50% reduction in greenhouse gas emissions and reaching … Continue reading The COP27: What’s at stake for activists, climate finance, and loss and damage?

Copy and paste this URL into your WordPress site to embed

Copy and paste this code into your site to embed