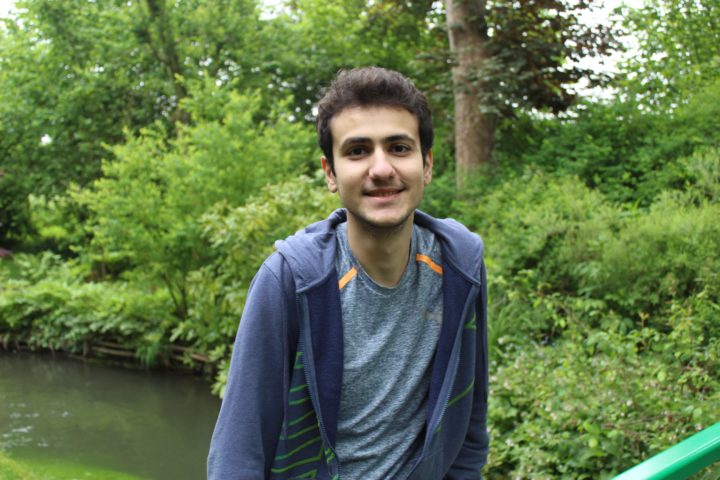 Bedirhan has a Master’s degree in political science from Sciences Po Paris specializing in comparative politics. He also holds a Bachelor’s in political science from the same institution with a regional concentration on the MENA region. His research looks at the intersection of religion, politics, and democratization in the MENA with a particular focus on Tunisia. He occasionally writes opinion pieces for Turkish news outlets. 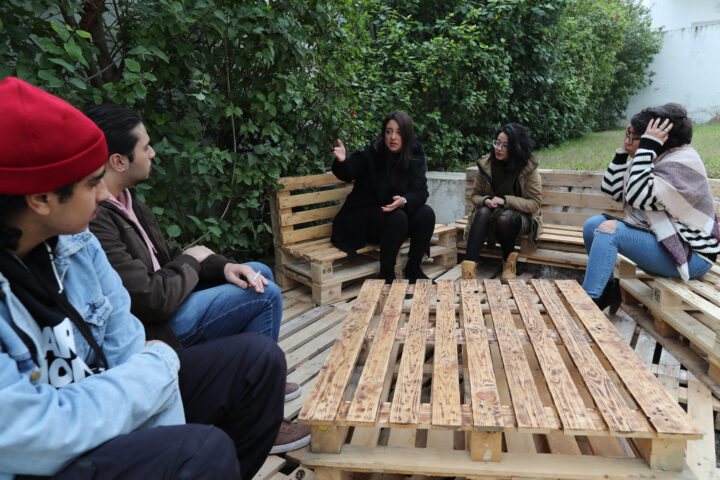